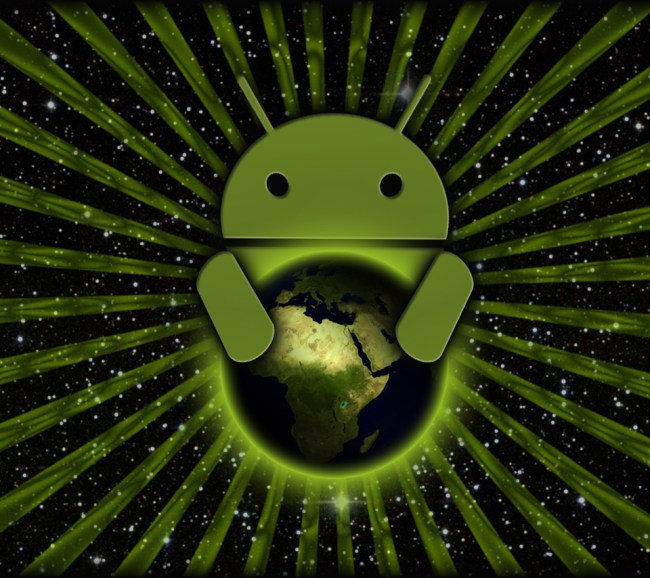 A new study released from Gartner reveals that while the smartphone market in general experienced monumental growth last year, nothing can quite compete with the Android platform’s individual success in 2010. According to the report, Android sales (and just to clarify, we mean actual sales) grew by 888.8 percent, putting it second only to Symbian. Symbian managed to hold onto the top spot and a 37.6 market share, but saw its numbers slip.

We already know that Android claimed the most units shipped in 2010 over the troubled Nokia-backed OS, but sales reaching end users are arguably more important, and Android’s rapid growth seems poised to take over Nokia’s slipping numbers.

RIM and Apple also saw their own improvements, respectively earning the fourth and fifth spots in worldwide sales. In fact, the two brands were the only other top companies to experience year-over-year sales growth. Apple in particular increased global sales by 87.2 percent. According to Gartner’s research VP Carolina Milanesi, “Strong smartphone sales in the fourth quarter of 2010 pushed Apple and RIM up in our 2010 worldwide ranking of mobile device manufacturers…displacing Sony Ericsson and Motorola.

Still, no brand has been able to hold its own against Android this year. Nokia is rumored to be considering jumping on board with the Google OS in order to save its “burning platform,” and perhaps these revealing numbers will act as a catalyst. According Milanesi, “Nokia and LG saw their market share erode in 2010 as they came under increasing pressure to refine their smartphone strategies.”

Of course, there’s also the possibility that Nokia will turn to Microsoft and the Windows Phone 7, which found itself in fifth place with 3.8 percent of the market. We’d say Android is looking better and better to Nokia these days, but some Twitter trash talk from Google exec Vic Gundotra suggests otherwise. Gundotra tweeted “Two turkeys do not make an Eagle,” along with a #February 11 hashtag. Engadget points out that a former Nokia exec (who also previously bashed Android) once said this exact phrase in reference to a proposed deal with struggling mobile manufacturer Siemen’s. A Nokia-Microsoft collaboration seems imminent as this point.

Topics
Video-editing app LumaFusion to get a Galaxy Tab S8 launch
The best phones for kids in 2023
The best iPhone car mounts in 2023: top 10 best ones you can buy
The best grocery list apps for iPhone and Android in 2023
My iPhone 14 Pro camera is ruined, and it’s all Apple’s fault
Yes, we really are completely spoiling the OnePlus 11 and Buds Pro 2 launch
The best rugged smartphones for 2023
The best iPhone games in 2023: 31 games you need to play right now
This Apple leaker just revealed tons of changes for iOS 17 and iPhone 15
Beats Studio 3 headphones are $120 off today at Amazon
How to cheat in Words With Friends
Trading in your iPhone with Apple? You’ll get less than yesterday
The best QR code scanning apps for iPhone and Android in 2023