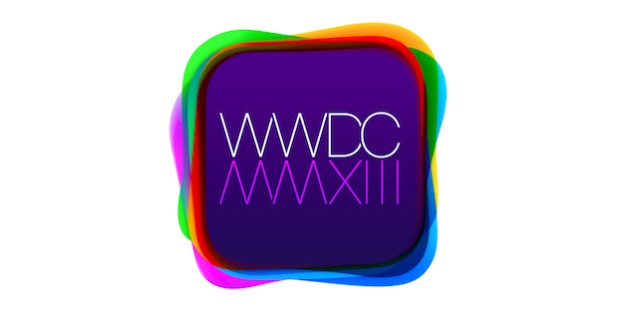 It has been a long time coming, but just a few hours after its second quarter earnings call, Apple has confirmed the dates for the 2013 Worldwide Developer Conference. The annual event will take place on June 10 and go on until June 14, and is being held at the Moscone West center in San Francisco.

Like Google I/O, the event is primarily for developers to get together, and Apple has organized more than 100 technical sessions, and at least 1,000 Apple engineers will be on hand during workshops, ready to assist in the creation of new and exciting apps. However, for all us normal folk, it’s the now legendary keynote presentation which we’ll be most looking forward to, due to it being the launchpad for several of Apple’s most successful products, including the iPhone.

Over the past few years, software has taken over from hardware as the focus of the WWDC keynote, and we doubt this year will be any different. In a hint of things to come, the press release says developers will learn, “About the future of iOS and OS X” during the four-day event. We’re confident iOS 7 will make its debut during the keynote speech, but won’t be released until the next version of the iPhone arrives during the fall. As for OS X, Mountain Lion’s successor could also be on display, and we wouldn’t completely dismiss the idea of a new MacBook or Mac desktop computer making an appearance either.

Despite talk of delays, we’re expecting big things from iOS 7, as it’s likely to be the first version of the mobile OS that Jony Ive has been actively involved in creating. This could mean the end of skeumorphism, and the introduction of flat design into iOS; if so, this would represent the first major design overhaul of the software since its introduction. Recently, an analyst discussed the possibility of iOS 7 including a “killer” app, which could be mobile payment system, or the rumored introduction of a streaming music service, tentatively known as iRadio. Also, during yesterday’s earnings call, it was mentioned new features and services would be coming to iCloud, so expect that to be covered during the keynote too.

Apple will put tickets to WWDC 2013 on sale at 10am PDT on April 25, and as always, you’ll have to get in early if you want to grab one for yourself, as there’s always a considerable rush.

The best grocery list apps for Android and iOS