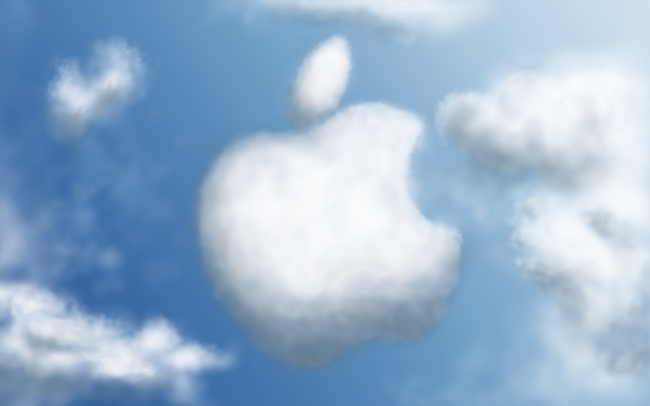 As if there was any doubt at this point, a new Apple patent, published by the US Patent and Trademark Office, proves that the Cupertino, California-based company has an iTunes cloud media service in the works, reports Apple Insider. We have been hearing about a cloud-based iTunes service for quite some time. But the details about the service and how it would work remained unknown. Until now.

In order to seamlessly stream music, Apple has devised a rather ingenious solution: Allow the music player (i.e. iPhone, iPad or iPod Touch) to sync small portions of songs, say the first 30 seconds, which would be stored locally on the music device. The rest of the song would be stored on either a cloud server, a user’s personal desktop or laptop, or from a “content source,” like the iTunes Store. As the portion of the song stored on the mobile device plays, the rest of the song could then load onto the device, ready to be played.

Apple notes that this hybrid system solves a problem with current steaming methods, which require that a device download a significant portion of a media file before streaming can begin. It would also greatly reduce the amount of storage space that music files would take up on a mobile device. Finally, it makes it possible for users to quickly jump around to different songs as they like, without having to wait for the song to download before they can have a listen.

The patent shows that users will be able to check a box in iTunes to opt in or out of the partial sync. It also shows that users can select the connection speed of their device. Those options include either 3G, Wi-Fi or, remarkably, 5G.

In addition to music, the patent also names books as a media that would operate with the cloud service.

Reports out late yesterday indicate that Apple has secured a deal with music giant EMI, and is on the verge of signing deals with Universal Music Group and Sony Music Entertainment. Once these deals are signed, it would seem as though nothing else is standing in Apple’s way to releasing this much-rumored, long-awaited cloud service, though it is not yet known when the such an update to iTunes could go live.

Video-editing app LumaFusion to get a Galaxy Tab S8 launch
Apple Music Replay 2022: where to find and how to see your listening stats
5 Apple gadgets you really should avoid this holiday season
Best Black Friday iPad Deals: iPad Air, iPad Mini, iPad Pro
Apple iPad Mini just got a $100 discount for Black Friday
This 10-inch Lenovo tablet is $129 for Cyber Monday (selling fast)
Save $200 on the Samsung Galaxy Tab S7+ with S Pen for Cyber Monday
The best smartphone stocking stuffers for the 2022 holidays
Don’t buy the wrong iPad during Cyber Monday — get this one instead
Samsung’s Galaxy Buds earbuds line is discounted for Cyber Monday
Audible Cyber Monday deal drops the price of Premium by 60%
This is your last chance to get 3 months of Kindle Unlimited for just $1
My favorite iPhone MagSafe in-car holders are Cyber Monday bargains