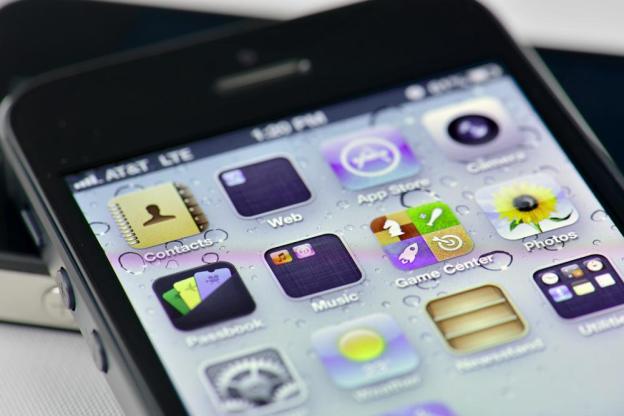 There’s nothing like a double-stacked Apple rumor to finish off the week, so here’s the latest on the rumored cheap iPhone, which may not use one of Apple’s own A series processors. Instead, Apple could use a Qualcomm Snapdragon processor manufactured by Taiwanese firm TSMC, at least according to a report by the China Times.

Details of which processor Apple has supposedly chosen aren’t provided, but it’s said it’ll be built using a 28nm process, which does cut down the field enough for us to speculate. Many of Qualcomm’s dual-core and quad-core Snapdragon S4 chips fall into this category, as does its new Snapdragon 200, 400, 600 and 800 series processors. A mid-range phone would probably make best use of a dual-core Krait or the Snapdragon 400, as the quad-core and Snapdragon 600 chips are better suited to more expensive devices. Whichever chip it turns out to be, production is said to begin at the end of the month.

The rumor continues with the possibility the cheap iPhone will only offer 3G connectivity, which while unusual for a high-end device in the U.S., is only logical for low-to-mid range hardware destined for developing markets, where 3G is still the emerging technology.

It’s strange to discuss an Apple phone with anything less than high-end specifications, but for an iPhone to be affordable, sacrifices will have to be made. Replacing the processor with an easily sourced, but still powerful, model would be a sensible step in that direction, as is cutting out unnecessary 4G LTE connectivity. This latest rumor joins talk of a plastic body for the cheaper model, which would also be slightly thicker and heavier than the iPhone 5. However, the analyst source of that rumor also speculated Apple would retain its A6 processor for the budget model.

So, just to reiterate, the rumored cheap iPhone is rumored to be getting a Snapdragon processor. All this budget iPhone model gossip is giving us flashbacks to the endless stream of iPad Mini talk, just before it was made official.

Video-editing app LumaFusion to get a Galaxy Tab S8 launch
Apple AirPods Pro 2 vs. Samsung Galaxy Buds 2 Pro
Best Apple deals and sales for September 2022
The iPhone 14’s car crash detection might be a little too good
The iPhone 14 gets a stunning transparent back with this new mod
Best cheap Fitbit deals for September 2022
The Uber hack is an outrageous tale of a teen hacking for fun
The best Samsung Galaxy S22 screen protectors for 2022
LG’s doomed Rollable phone appears on video to show us what we missed
How to transfer your SIM and phone number to an iPhone 14
Amazon’s new Fire HD 8 tablets run faster, last longer, and start at $100
Samsung Galaxy S22 buying guide: everything you need to know
Watch the iPhone 14’s car crash detection get put to the test