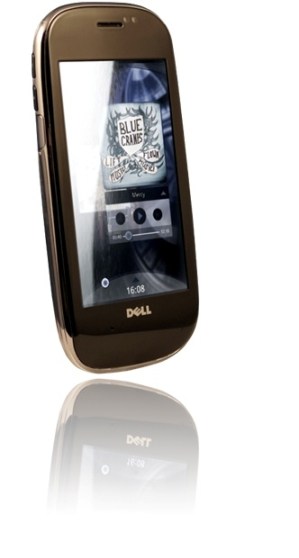 AT&T today announced it plans to sell seven new smartphones in the first half of this year, including two from Palm Inc and five Android handsets—one which is Dell’s new smartphone. The company says it also plans to sell handsets from Motorola and HTC.  AT&T is the last major wireless company to add Android-powered devices to its smartphone lineup.

“We hung back and watched the market very carefully,” Jeff Bradley, senior vice president of devices at AT&T. “When we saw the demand [for Android devices] was there and the product was ready, we decided to bring it out.”

AT&T did not reveal any specifics about the two Palm devices it will be taking on, but we’re going to guess it will be the Palm Pixi and Palm Pre—the only two Palm phones running on webOS software. Naturally, this news makes us wonder if another carrier might be picking up the AT&T-exclusive iPhone. We’ll just have to wait and see how this all plays out.