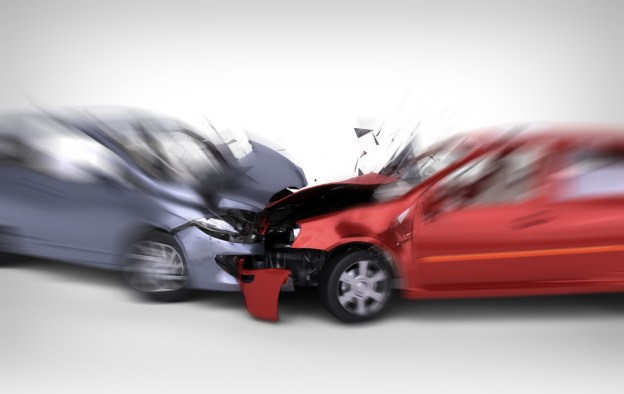 For three days last week, police in Dubai and Abu Dhabi were scratching their heads in confusion, perplexed by the fact that they were receiving far fewer calls to traffic accidents than usual.

Then on Thursday the accident rate returned to normal. It was then that the police made the connection. The improvement in driving could, they believed, be attributed to the BlackBerry service outage which affected millions of phone users around the world, including those in Dubai and Abu Dhabi.

Research In Motion’s BlackBerry phones are popular in the Middle East, so the loss of service meant that instead of surfing the Internet, sending messages and tapping out emails, many drivers were actually doing what they should be doing while on the road – driving.

According to the South Atlantic News Agency, there’s a traffic accident in Dubai every three minutes, while in Abu Dhabi someone dies on the roads every two days. During the BlackBerry outage, however, accidents on the roads of Dubai dropped by 20 percent, while in neighboring Abu Dhabi an astonishing 40 percent fewer accidents were reported, with no fatalities at all taking place.

Dubai police said that last week saw “a significant drop in accidents by young drivers and men on those three days,” adding that young people were the biggest users of the popular BlackBerry Messenger service.

Al Harethi of Abu Dhabi police appeared to be more than happy about RIM’s service failure. “Absolutely nothing has happened in the past week in terms of killings on the road and we’re really glad about that,” he said. “People are slowly starting to realize the dangers of using their phone while driving. The roads became much safer when BlackBerry stopped working.”

As a way of apologizing for the severe service disruption, RIM has announced that it will be offering a selection of free apps to BlackBerry users in the coming weeks.

Topics
Video-editing app LumaFusion to get a Galaxy Tab S8 launch
How iPhone safety features can help you out of a jam
BlackBerry rises from the grave: New 5G phone with a keyboard coming in 2021
TCL won’t make BlackBerry phones anymore, sending the brand back into limbo
Sorry fans, Blackberry Messenger for Android and iOS died May 31
Don’t buy the wrong iPad during Cyber Monday — get this one instead
Samsung’s Galaxy Buds earbuds line is discounted for Cyber Monday
Audible Cyber Monday deal drops the price of Premium by 60%
This is your last chance to get 3 months of Kindle Unlimited for just $1
My favorite iPhone MagSafe in-car holders are Cyber Monday bargains
Surprisingly, the iPhone 14 Pro can’t win this epic camera shootout
5 things that would make the Google Pixel Fold next year’s best foldable
Apple Music Replay 2022: where to find and how to see your listening stats