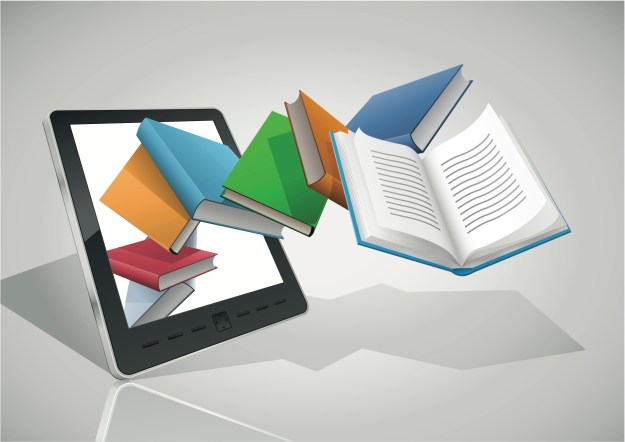 Encouraged by the growing popularity of e-readers, the UK’s largest bookseller, Waterstone’s, has announced that it intends to launch its own device.

Speaking to the BBC this week, the company’s managing director, James Daunt, said that the book giant hoped to unveil the e-reader within the next six months.

“We in Waterstone’s need to offer you a digital reader which is at least as good, and preferably substantially better, than that of our Internet rival,” Daunt said in reference to Amazon’s popular Kindle devices, adding, “And you will have a much better buying experience purchasing your books through us.”

Daunt noted the success of Barnes & Noble’s Nook e-readers, which have proved particularly popular with consumers in the US. The managing director said he would like to organize it so that, as with Barnes & Noble stores, visitors to Waterstone’s would be able to download e-books inside the store.

Up to now, Amazon has had the most success in the e-reader market. According to figures from research company IDC, the company sold around three million Kindles in the final quarter of last year. Barnes & Noble has also been doing well with its Nook e-readers and associated sales – in the latest quarter, revenues of $277m (£174m) were generated from hardware and digital content sales.

Barnes & Noble is thought to be releasing a new Nook reader later this month, while Amazon will be unveiling its highly anticipated tablet in November.

With the success of Barnes & Noble’s Nook devices, it’s not hard to see why Waterstone’s is itching to join the e-reader market. But the company will have to come up with something special to lure people away from Amazon’s popular Kindle devices.

A couple of months back, Daunt told the Guardian, “I don’t like Amazon. It has only two things going for it. It is cheap and efficient. But we can give you so much more. We need to ask: how good is Amazon? Can it be done better?” Since saying that, the company has evidently come up with a plan to take on the Internet retail giant.

Waterstone’s, which was established in 1982, has nearly 300 stores across the UK.

What is Integrated SIM (iSIM)? How is it better than eSIM?