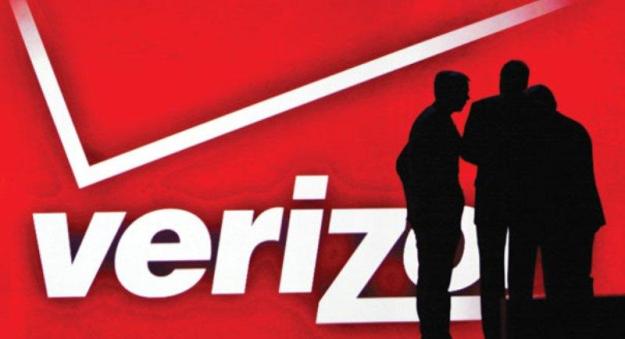 In what’s turning out to be a great day for consumer causes, Verizon will drop its proposed $2 convenience fee for paying your bill online or over the phone. Yesterday an internal memo surfaced revealing the nation’s largest carrier planned instituting the new payment policy this January.

The changes were supposed to encourage customers to pay via electronic check or AutoPay, but Verizon’s subscribers had other plans. Users took to Twitter, Facebook, and Change.org to attack the plan. As a result of the immediate and furious lashing the company took, the fee has been pulled.

“Verizon Wireless has decided it will not institute the fee for online or telephone single payments that was announced earlier this week,” the company’s press release reads. “The company made the decision in response to customer feedback about the plan, which was designed to improve the efficiency of those transactions. The company continues to encourage customers to take advantage of the numerous simple and convenient payment methods it provides. ‘At Verizon, we take great care to listen to our customers. Based on their input, we believe the best path forward is to encourage customers to take advantage of the best and most efficient options, eliminating the need to institute the fee at this time,’ said Dan Mead, president and chief executive officer of Verizon Wireless.”

By acting quickly Verizon likely missed having a GoDaddy-sized boycott on its hands, as well as a possible FCC investigation—and once again we have the Internet to thank for giving control to consumers. Bank of America was put into a similar position (with a similar outcome: backpedaling) earlier this month when it attempted to charge users a $5 monthly fee to use their debit cards.

Video-editing app LumaFusion to get a Galaxy Tab S8 launch
Best smartwatch deals for October 2022
Best Garmin watch deals for October 2022
Best Samsung Galaxy Tab deals for October 2022
Does the iPhone 14 have the Dynamic Island?
Nreal’s Air AR glasses head to the U.S., ready to rock with iPhones
The best ad-blocking apps for Android in 2022
Google wants you to know Android apps aren’t just for phones anymore
I have a confession — I may have been wrong about the Apple Watch Ultra
The best Samsung Galaxy Watch 4 screen protectors
Can’t stand using Instagram in 2022? This app fixes everything you hate about it
Apple AirPods Pro 2 vs. Google Pixel Buds Pro
These 80+ apps could be running adware on your iPhone or Android device