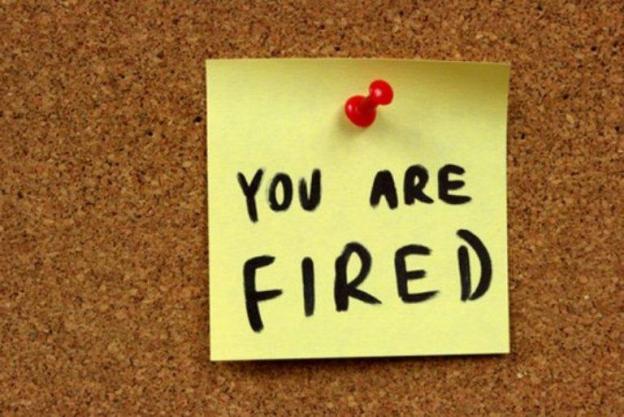 A lot of people are so entrenched in their social media addictions that they can’t seem to stop Facebooking or tweeting everywhere they go … including the workplace. It’s become so hard for employees to monitor in-office social media activity that some companies tried requiring new hires to submit their Facebook and Twitter passwords – but they failed. However, yet another social media platform is beginning to cause trouble, this time in the form of video sharing app Vine.

Daniel A. Schwartz, an employment law attorney at Pullman & Comley LLC in Hartford, Connecticut, wrote a blog post detailing how the Twitter-owned video app is being used by employees to shoot six second clips while at work, which could easily cause repercussions that range from basic procrastination to serious office privacy issues.

You’ll be surprised at how easy it is to find short videos like this, and it’s not just classified documents that they are unwittingly being exposed. All Schwartz had to do to find these videos is search for #work in Vine. In fact, adding expletives to the hashtags will also yield results that could smear the reputation of both the employee and the company he or she works for. It probably doesn’t help the Vine clip poster’s case when their clip includes hashtags like #lazy or #bored. Just a hint from me to you.

Because of the nature of the Internet – where one can easily publicize a thought in mere seconds – it becomes harder to police company social media policy, if there is one to be policed at all. Clearly, Dunkin Donuts doesn’t have one explicitly defined, per this Vine:

And although any human rights activist can say that the freedom to post stuff online and not have to submit to stringent social media monitoring at work should always be an option, it’s very tricky territory if you’ve got employees who post Vines while operating heavy machinery:

It’s one thing to go on Twitter, sign up using an inconspicuous username and cartoon avatar, and unleash rants that demonstrate how much you despise work. It’s quite another to shoot footage of your actual workplace, mention them by name, and then identify yourself through your work badge. You clearly want to get fired, Casey. Casey, we’re looking at you:

Video-editing app LumaFusion to get a Galaxy Tab S8 launch
Snapchat may owe you money just for using filters — here’s how to get paid
Report finds most period tracking apps don’t protect privacy
Facebook Messenger finally starts testing end-to-end encryption for all chats
Yes, Twitter is down right now, and we don’t know when it’ll be back
Nreal’s Air AR glasses head to the U.S., ready to rock with iPhones
The best ad-blocking apps for Android in 2022
Google wants you to know Android apps aren’t just for phones anymore
I have a confession — I may have been wrong about the Apple Watch Ultra
The best Samsung Galaxy Watch 4 screen protectors
Can’t stand using Instagram in 2022? This app fixes everything you hate about it
Apple AirPods Pro 2 vs. Google Pixel Buds Pro
These 80+ apps could be running adware on your iPhone or Android device