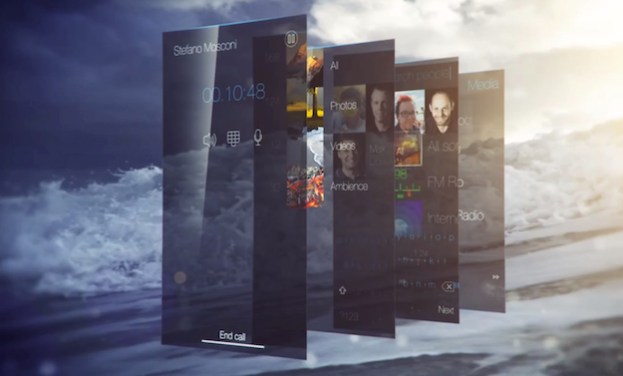 Jolla, the company behind the Sailfish OS, is gearing up to announce its first smartphone in May, at least according to Antti Saarnio, the firm’s chairman of the board. The news comes from an interview published in the Finnish Economic Times, but has yet to be confirmed through Jolla’s social networking feeds or in a press statement.

The launch will apparently take place in early May, but it doesn’t look likely the phone will be instantly available, as a pre-order process will begin later in the month. Jolla is taking a very different approach in its attempt to break into the mobile market, so it’s no surprise to read the team has something pretty unusual planned for its debut phone.

According to the article, Jolla will place the phone up as a pre-order, but in a nod to the successful Kickstarter way of generating interest by offering rewards for early backers, a series of unique options will be available to those who do place an order for the phone before it’s released. Exactly what you’ll get isn’t clear, but it’ll, “be something special others do not get,” and could involve a custom user interface. It’s also mentioned that there will be a number of rewards level available, and the more you pay, the more tailored your phone will be.

It’s an unusual approach, but we should remain realistic about when the phone will arrive. Saarnio doesn’t commit to a time frame in the interview, but confirmed it would be stated when the pre-orders begin. A recent tweet said simply the first Jolla phone would be coming, “Later this year,” so we’d expect it to arrive sometime after the summer.

There is one other caveat here, in that Jolla initially said it would be releasing its first phone in China, which isn’t mentioned in the above article. In fact, it gives the impression the pre-order Jolla phone will see a wider release. Has Jolla changed its mind? We’ve contacted Jolla to clarify this and for information on the event, and will update if we hear back.

Update on 04/17/13 at 05:30am by Andy: Jolla has got in touch and confirmed the first Jolla smartphone is indeed coming in May, and pre-orders will begin after mid-month. The final dates have yet to be confirmed. As expected, the hardware will go on sale in the second half of the year. Regarding where this will happen, Finland is a definite, but there’s no word on the rest of Europe or the U.S. at this time.