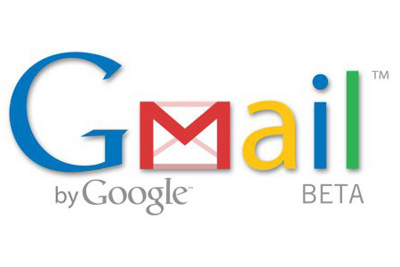 Folks who rely on Gmail—and on their mobile devices—may have reason to jump up and down today: Google has rolled out support for push email for both the Apple iPhone/iPod touch as well as Windows Mobile devices. The support comes by way of Google Sync, which enables users to synchronize their contacts and calendars across computers and mobile devices; now Google Sync supports pushing Gmail messages directly to iPhones/iPod touches as well as Windows Mobile devices; the messages appear as ordinary email in the devices’s email application, rather than requiring a separate application.

Push email capability is important for email users who need to receive messages in near realtime; however, since push email requires devices maintain connections to data networks in order to receive messages, they are a drain on mobile devices’ batteries. Google says they’ve worked hard to keep added power consumption a low as possible, but some user may find it more efficient to revert back to having their email applications check for messages on a less aggressive schedule.

On the iPhone or iPod touch, the service requires iPhone IS 3.0 or newer. Users can, of course, continue to use Web-based versions of the Gmail service to manage threaded conversations, search entire mail archives, and more.

Google introduced Google Sync back in February; since then, support for push email has been the most-requested feature addition for the product.