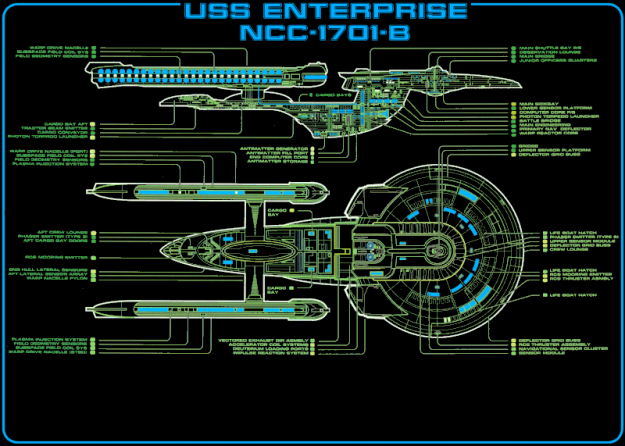 Google engineers are reportedly working furiously to create their answer to Apple’s Siri voice assistant, which serves as one of the few primary selling points of the iPhone 4S. The details come via Android and Me, and remain unconfirmed from Google.

According to the report, the project is codenamed Majel, after the voice of the Federation Computer in Star Trek, late actress Majel Barrett-Roddenberry, who was also the wife of the show’s creator, Gene Roddenberry. (Yes, Google engineers are that geeky.)

The artificial intelligence software is the next evolution of Google’s Voice Actions feature in Android. Like Siri, Majel will allow users to perform functions on their mobile device using natural language. Majel will allegedly be one of the first major projects to come out of Google X, the Mountain View, Califorina-company’s “secret” development sector, which works on ambitious, often covert, projects, like Google’s self-driving cars.

As anyone with an iPhone 4S knows, Siri is both amazing and idiotic, all at the same time. Sometimes, it understands you perfectly; other times, it fails to grasp even the most basic of tasks. Of course, Apple insists that Siri is a work in progress, and will get better over time. It will be interesting to see whether Majel can leapfrog Siri in the performance department from the get-go.

Majel will reportedly be released by the end of this year, which is only a few weeks away.