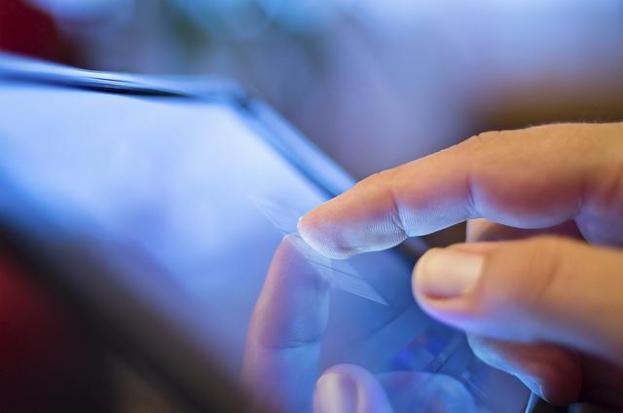 More than 1.7 million students and teachers in Thailand will soon be receiving a tablet for their work in what is being described as the biggest ever single handout of the devices in the education sector anywhere in the world.

The supplier of the tablet hasn’t yet been decided, however, with firms from China, India, Germany and the Netherlands each hoping to win the contract in an online tender next month. That’s right, it looks like Apple will be missing out on this particular deal.

With the tablets expected to cost around $100 each (yep, definitely not Apple), the deal – worth $170 million – will be a colossal one for the company that ends up signing the papers.

While 54,000 teachers will each be handed a tablet, the main recipient will be primary students aged around 6 as well as middle-school students aged 12 and 13. According to an AFP report, students will be able to take the devices home and after three years can keep it for good.

It’s a safe bet the tablets are going to prove a big hit with their new owners, a fact not lost on the country’s authorities, with the government already suggesting use of the devices should be limited to two hours a day.

The Thai government has already given out a huge number of tablets to students, with 850,000 landing in the hands of schoolchildren last year. That batch was made by a company in Shenzhen, China. In 2014 the government is planning to hand out even more – up to seven million in total.

The ‘one tablet per child’ scheme came from a promise made during the ruling party’s election campaign in 2011.

In an interview with FutureGov earlier this year, Surapol Navamavadhana, an advisor to the country’s Ministry of Information and Communication Technology, said the goal of the scheme is to reduce technology phobia in children and families, especially those living in remote areas.

He added, “Tablets will prove to them that there is nothing complicated about using technology. Instead, it is a tool for them to learn whenever and wherever they want.”

More and more educational institutions around the world are experimenting with the idea of bringing tablets into the classroom. A school in England, for example, handed iPads to all 840 of its students last year, while in January the University of Western Sydney in Australia gave out 11,000 iPads to staff and students as part of an initiative to offer a more dynamic and effective learning experience.

Video-editing app LumaFusion to get a Galaxy Tab S8 launch
The best tablets for small businesses in 2022
The best tablets under $100 for 2022
The best Samsung tablets for 2022
Lenovo’s latest tablets have Android 12L and competitive prices
Best Phone Deals: Save on Google Pixel 6, Galaxy S22 Ultra
Does the iPhone 14 have a 120Hz display?
How to transfer WhatsApp messages from Android to iPhone
Best cheap Fitbit deals for September 2022
The Uber hack is an outrageous tale of a teen hacking for fun
The best Samsung Galaxy S22 screen protectors for 2022
LG’s doomed Rollable phone appears on video to show us what we missed
How to transfer your SIM and phone number to an iPhone 14