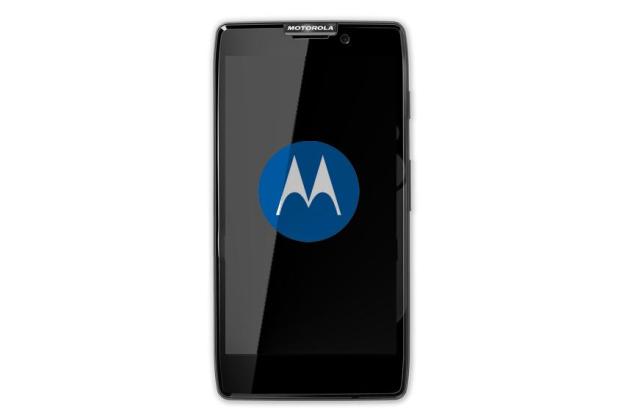 Now the Samsung Galaxy S4 and the HTC One have both been officially announced, the Android rumor mill is turning its attention to the Motorola X Phone, the name given to the first, true hardware collaboration between Motorola and new owners Google. It has not been officially announced yet, but there have been some subtle hints dropped by Google executives concerning its existence, and these are regularly joined by leaked, speculative feature lists.

We start the week with another set, this time provided to PhoneArena. In keeping with previous leaks, the anonymous source states the X Phone may have a 4.8-inch screen and be powered by a 2GHz Qualcomm Snapdragon 800 processor. Following some comments made by Google’s Larry Page, it has been assumed the X Phone will have a tough exterior and a powerful battery. This new rumor suggests the phone will be water resistant and the screen will be covered in sapphire glass, which as we found out during Mobile World Congress, is almost indestructible. Couple this with rubberized corner protection and a carbon fiber rear panel, and you’ll have to be pretty careless to do the handset much damage. Finally, a massive 4000mAh battery could provide the X Phone with all the energy it needs, and Android 5.0 Key Lime Pie may be its operating system.

The presence of a Snapdragon 800 processor may alter the X Phone’s suspected Google I/O release, as the chip isn’t expected to make its first appearance until well into the second half of the year. Sure enough, PhoneArena’s source puts the launch around November. If the X Phone doesn’t show up at Google I/O, there’s a chance the similarly rumored Nexus 5 could take its place, but probably not with the fantasy-land specs recently leaked.

If that’s not enough, the X Phone could be customizable too

These latest, leaked X Phone specifications come soon after an intriguing Google+ post by former Apple guy, um, Guy Kawasaki, who has recently taken up a position with Motorola. He linked to a video showing Porsche’s Exclusive range, where owners can spec up – from body and trim colors to suspension configuration – their own cars, and said, “Wouldn’t it be great if you could personalize your phone like this?”

A throwaway comment, perhaps; but it also fits in with a rumor the X Phone will be customizable too, right down to the amount of RAM and even the pre-installed wallpapers and apps. However, before we all get too excited, it could also mean the phone will come in a variety of colors.

So, just to reiterate where we stand with this latest round of X Phone rumors, it’s going to be a hugely powerful, completely customizable, almost unbreakable super phone. Obviously, we’re onboard with all this, but the unofficial nature of the information means for the time being, we remain skeptical it’ll actually happen.