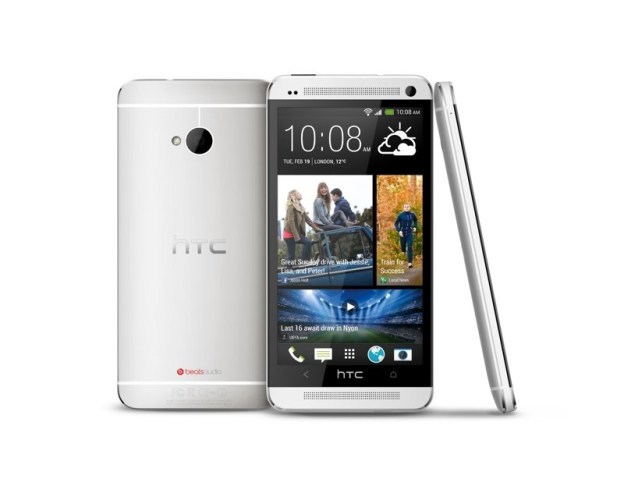 Check out our full review of the HTC One smart phone.

While we were surprised when HTC neglected to unveil a new phone at the Mobile World Congress, what shocked us even more was that, when it finally did show off its new flagship device – the HTC One – at an event in New York City last month, there was something a little off.

After revealing the new phone, the company announced that it would be made available on AT&T, Sprint, and T-Mobile … no mention of Verizon. It seemed odd that the company, which had a history providing devices to Verizon, would ignore one of the top dog mobile carriers with this newest release.

But, according to AllThingsD, the phone will be made available to Verizon. The site reports that a source close to the situation verified this, but said that the Verizon launch will lag behind the launch of the other three carriers.

What does all of this mean? Well, for one, this is one of the few – if not only – phones that is available on all four major carriers. Typically, a carrier tends to prefer to have exclusive access to a phone model. Considering that the mobile manufacturer has been struggling with sales recently, having a single model available for all four major networks could really help boost sales for the company. Not only will the company be able to focus all of its production costs on a single product, but it also means that the company can streamline its marketing campaign, rather than having to focus on promoting three or four different products.

The HTC One is scheduled to begin shipping sometime later this month, so that means the Verizon models will likely hit the market sometime this summer.