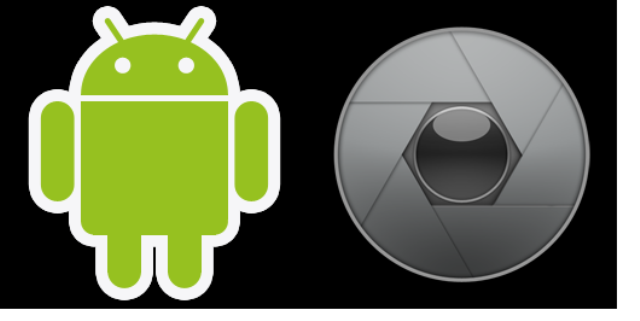 To hear Eric Schmidt tell it, Google should be announcing its new Android OS update Ice Cream Sandwich any day now. An extremely tenuous launch date and a name is nearly all we know about the upgrade, but rumors suggest Google might be packing some creative tools into the new firmware.

It looks as if the camera features in Android phones will now include a host of image editing abilities. Android Police is showing off a hefty set of icons that reveal everything from cropping and straightening photos to flipping, sharpening, and even adding filters.

And the filter don’t disappoint. There are nearly two dozen different effects, all packing Instagram-like elements that continue to be so popular with smartphone photogs.

If Ice Cream Sandwich will implement this feature, we say smart move on Android’s part. Filter apps have been a hit with consumers since day one, but iPhone users have gotten the upper hand by either getting applications sooner or exclusively. So if the platform isn’t going to bring filters to your users, do it yourself (although Instagram did recently offer a vague timeline for its Android app).

Apple has halfway addressed this with HDR effects and mild editing abilities (crop, rotate, enhance, and red-eye removal). But a smartphone’s camera is becoming more and more of a selling feature for consumers, and while Android might not have the sensor the iPhone does we’re willing to bet that more than a few buyers out there could be convinced by a built-in Instagram.

Mobile players aren’t the only ones looking to capitalize on this trend. Facebook is rumored to be implementing built-in editors, a step Google+ already took. It’s possible that mainstream platforms could stifle the momentum photo-focused social networks that built their services around filters have been gaining.