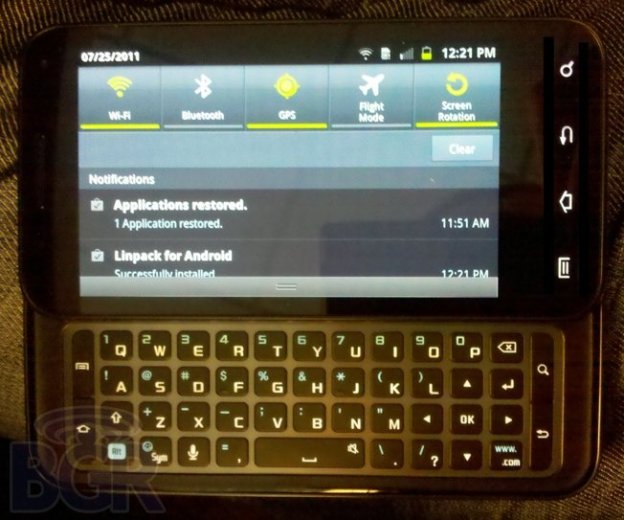 We recently heard that the Samsung Galaxy S II would finally be making its way to US shelves in August, but a handful of details remain up in the air: An exact launch date and providers for instance. But as the handset’s release nears, information continues to trickle out. Boy Genius Report is showing off a few blurry images of an AT&T branded Galaxy S II, which has a few key differences (check out the photos below).

Now it seems all but confirmed that AT&T – as well as Sprint – will carry the Galaxy S II. Samsung smartphones have had their fair share of issues with carriers in the past. Still, the numbers the next-gen handset has been raking in can’t be ignored, even by frustrated providers. Even prior to a US release, Samsung has sold five million Galaxy S II smartphones. It has staggered launches in South Korea, Japan, and Europe throughout April and May, and China just this week. More or less, the phone has been on the market for about three months.

And it’s been winning praise abroad. It’s near-universally being touted as the Android phone to rule all Android phones, and is thinner, faster, lighter, and all-around prettier than its competition.

Samsung will release its April-June earnings this Friday.