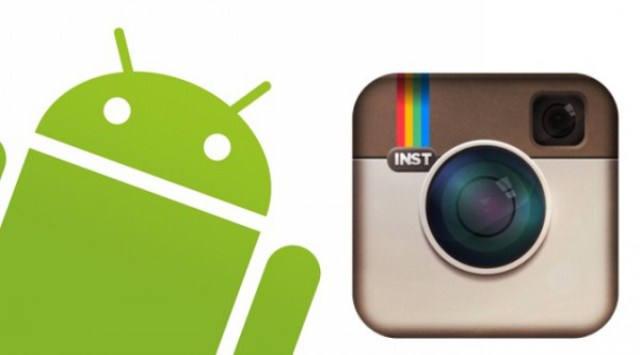 Instagram has managed to outdo and outlive much of its mobile photo-sharing platform competition, and now its CEO is offering a glimpse down the road. Kevin Systrom spoke with Jason Calacanis yesterday, revealing that an Android app, video, and tablets are all part of the long term plan.

The barely year-old company has taken huge strides, all while remaining an iOS-only application. While Android plans have always been in the mix, Systrom has finally said it will be available within the year. “Android is on the top three list of things to do in the coming, you know, year. I won’t say when it will launch but at some point we will have an Android app and that is definitely underway.” Sure, that’s still pretty vague, but it’s the most pinpointed release date we’ve heard so far.

As far as filtered, insta-videos, development might take a little more time. Systrom explains that to keep the same “snappy” experience users enjoy with stills, Instagram’s network infrastructure will need an upgrade. Still, the CEO reasons this doesn’t mean it’s an impossibility — in fact he says “I don’t see a future where video isn’t a part of Instagram in some way, it’s a matter of when.”

Tablets will also have to wait. Systrom says before Instagram goes that route, it’s going to focus on building its team (remember, the company still relies on three engineers).

Instagram recently took some heat for its v2.0 release, which restructured the how filters work and eliminated some aspects entirely (we’re still mourning the demise of the tilt-shift manipulator). But v2.1 was issued quickly as a sort of concession on Instagram’s part, and improvements that find compromise between the old and new versions will continue.