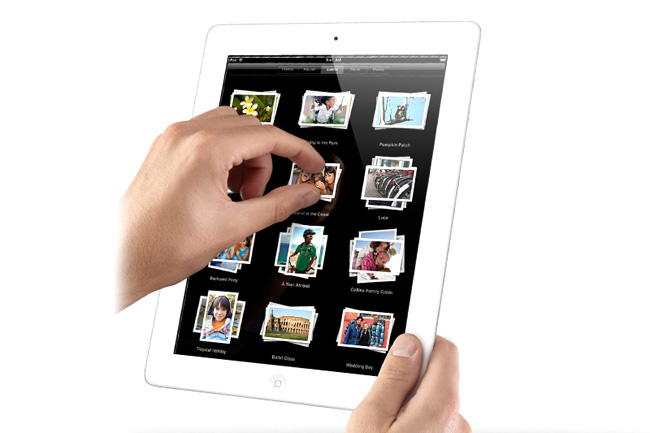 Apple continued its roll out of the iPad 2 in Asia on Friday with consumers in China now among those able to pinch, swipe, tap, tilt and shake to their heart’s content. According to a report by IDG News, many customers were waiting in line overnight for as long as 20 hours, a clear indication that Apple has die-hard fanatics far and wide.

The report said there were hundreds waiting outside Apple’s two Beijing stores, eager to get their hands on the Wi-Fi version of the device. It was a similar story outside Apple’s Shanghai branches.

According to Analysys International, a research firm based in the Chinese capital, Apple is likely to make gains on its already impressive share of the tablet market in the country, which currently stands at 78 percent.

The release of the iPad 2 in China could help with the availability of the tablet in other countries too. Some people are buying the popular device in order to re-sell it overseas in countries where it hasn’t yet been released. A Fortune report said that as many as 50 percent of the iPad 2s sold on the opening day in March at Apple’s Fifth Avenue store may have been sent overseas to be sold again. iPad 2s re-sold in China were being marked up by as much as 105 percent. China’s gray market for the iPad 2 will likely be severely dented by today’s launch.

Video-editing app LumaFusion to get a Galaxy Tab S8 launch
Does the iPhone 14 have the Dynamic Island?
Best Buy is having a giant Samsung Galaxy Tab sale today
Best Apple deals and sales for October 2022
The best phones for 2022: Which smartphone should you buy?
Google wants you to know Android apps aren’t just for phones anymore
I have a confession — I may have been wrong about the Apple Watch Ultra
The best Samsung Galaxy Watch 4 screen protectors
Can’t stand using Instagram in 2022? This app fixes everything you hate about it
Apple AirPods Pro 2 vs. Google Pixel Buds Pro
These 80+ apps could be running adware on your iPhone or Android device
Stage Manager is coming to older iPad Pro models after all
Samsung just copy-and-pasted iOS 16’s lock screen in its One UI 5 beta