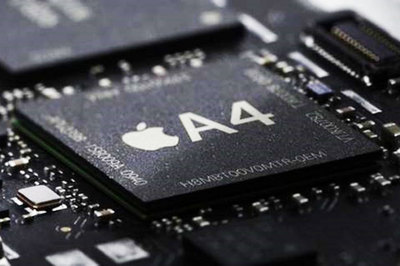 We’re months away from a supposed iPhone update, but Apple Insider has already reported some of the projected specs. Citing Apple Daily (a Hong-Kong based publication), Taiwan manufacturer Kinsus will allegedly supply parts for the device, including a new custom processor called the A8.

Apple relatively recently acquired two chip manufacturers, Intrinsity and P.A. Semi, which allowed it to dive into creating its own custom ARM processors. The iPad was the first Apple device to sport a custom portable processor with the A4, which was also built into the iPhone 4 and latest generation iPod Touch, as well as the Apple TV.

Now Apple will up the ante with the more powerful processor as well as a baseband from Qualcomm for the iPhone 5 (which may actually show up in the CDMA Verizon iPhone 4). Seeing as Qualcomm is a major manufacturer of CDMA chips, many are taking its involvement to mean that a Verizon version of the iPhone 5 will also be available at the product’s launch.