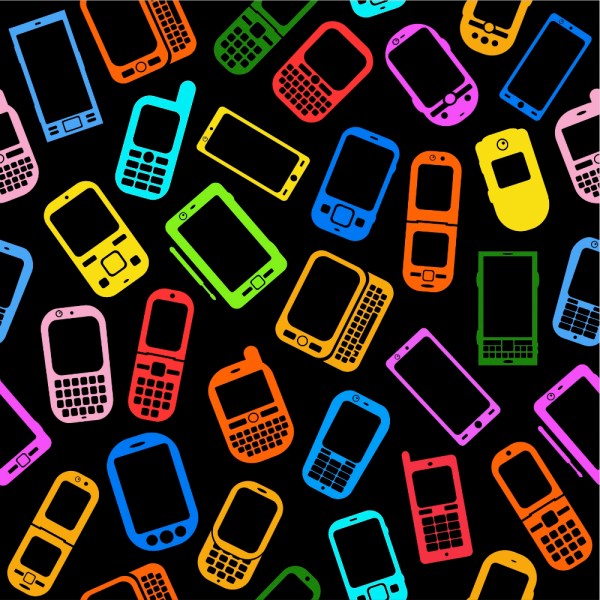 There was a day not so long ago when the BlackBerry was the phone of choice among members of the business community. But according to the results of a new survey, this is no longer the case.

Questioning 2,300 mobile workers at more than 1,100 enterprises worldwide, the iPass survey found that Apple’s iPhone is now the leader among such users, with 45 percent of respondents saying they use one, compared to 32.2 percent who use a BlackBerry. A year ago, BlackBerry was marginally ahead of the iPhone, with 34.5 percent of the share to the iPhone’s 31.1 percent.

Notably, Android almost doubled its share over the past year, with 21.3 percent of those polled saying they use a phone running Google’s mobile operating system.

When asked about buying intentions over the next 12 months, the iPhone came out on top with 18 percent saying they intended to purchase Apple’s device. Android was the next most popular choice, with 11.2 percent planning to get a phone running the increasingly popular operating system.

The outlook appeared to be rather grim for BlackBerry maker Research In Motion (RIM), with only 2.3 percent thinking of buying one of its devices in the coming year. This can be explained in some part by the fact that the damaging service outage suffered by BlackBerry users in October happened during the month-long period when the survey was being conducted. How about that for bad timing.

If RIM can turn a few heads with its new BBX operating system when it begins to appear in its mobile devices early next year, it would certainly have a more than decent chance of building on that measly 2.3 percent. Earlier this week an image was posted on the web of a new-look BlackBerry device that some are claiming will be RIM’s first phone running BBX, possibly set for a June 2012 launch. There’s been no official word from RIM on that though.

Apple will be pleased that its single phone looks to have been adopted by the business community, and is now more popular than all of the BlackBerry devices combined. Android phones, while still some way behind Apple in this poll, made a big gain in the past year and will be the one to watch.