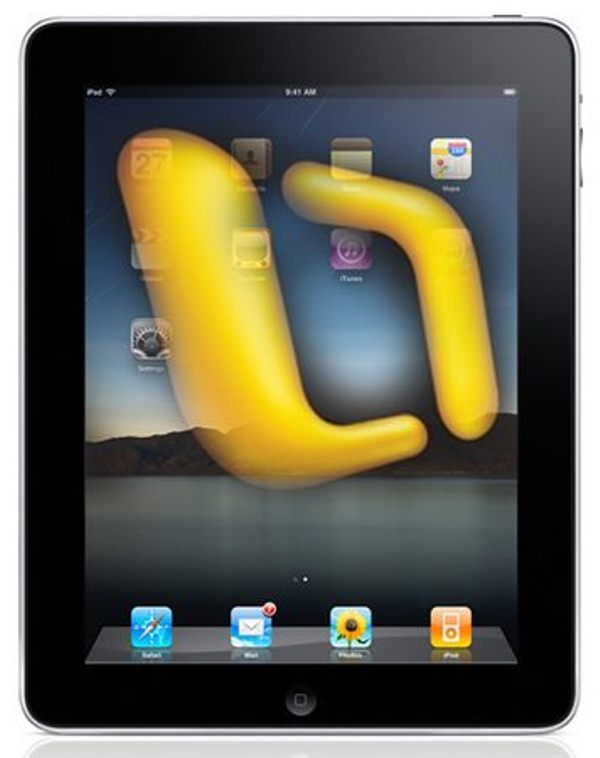 According to The Daily, Microsoft Office is heading to the iPad. “Sources” say iOS compatible software is currently in the works, as is an OS X Lion edition due sometime next year.  Microsoft is also busy beta testing Office 2012.

Despite is massive popularity and market dominance, the iPad has not been able to make a case for itself as a productivity tool. Its lack of Office Suite products only add fuel to this fire. Meanwhile, Microsoft has sat idly by: the company has made Mac OS Office products available, but it hasn’t budged when it comes to mobile.

So why now? Well Microsoft is notoriously late when it comes to mobile technology. It introduced a mobile OS long after Android and iOS had appeared (and began to dominate) the scene, and consumers are starting to get impatient waiting for a Windows 8 tablet. So it may figure that in the midst of trying to assess exactly what sort of chord tablets would strike with buyers and whether or not making Office available was worth it, Microsoft simply waited too long.

Again, this wouldn’t be the first time—but it would be a bad time. If, as we continue to hear, a Windows 8 tablet is on Microsoft’s roadmap, it seems like introducing Office products to the iPad would seriously diminish some of its intrinsic worth. Not only that, but users have found workarounds. There are apps to get the job done—maybe not as well or as efficiently, but definitely products that work.

On that note, if Microsoft is readying Office for the iPad, pricing is crucial. Set too high and users will default to what they’ve been working with for years now. Students and corporate types are pretty much pigeon-holed into paying steep prices for Mac OS Office products, but the iPad still hasn’t become a go-to product for these demographics. It’s still largely for personal use, meaning we aren’t compelled to pay top dollar for productivity applications.

Microsoft will have to strike a very certain balance to get this thing right.