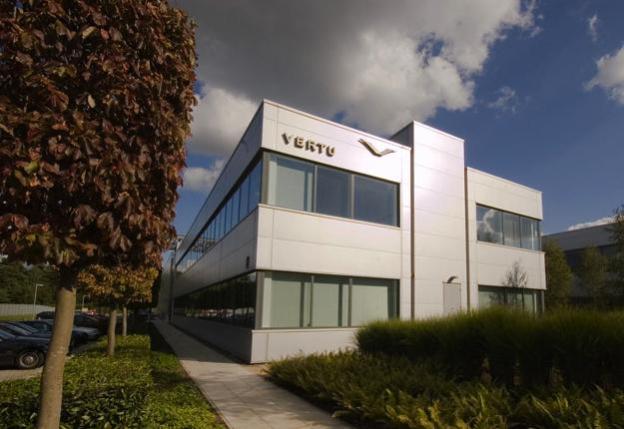 Nokia confirmed it was to sell luxury phone brand Vertu to a private equity group in June last year, a consequence of the Finnish firm’s extensive restructuring to fend off the threat of closure. Vertu usually furnished its overtly ostentatious hardware with Symbian software, something almost certain to change thanks to the software’s then-impending demise and the company’s new ownership.

Two choices stood out as being obvious candidates – Windows Phone and Android, and if a tweet from Mobile Review editor Eldar Murtazin proves to be factual, Vertu has chosen the latter for its next smartphone. The tweet reads, “Vertu is going to launch Android smartphones and reopen market with Nokia 8800 legacy.” He adds the phone will cost 3,000 euros (that’s $4,060) and it will be the most affordable Vertu running Android.

Vertu probably won’t leave Android alone though, so don’t expect a Nexus-like experience. The essence of its hardware is exclusivity, and we’re expecting a flashy user interface to be placed over the top of Android to keep up appearances. Regarding the reference to the Nokia 8800, this was a range of luxury phones put out by Nokia several years ago, but it’s probably not going to be the platform on which Vertu will build its Android phone, as it doesn’t have a touchscreen.

Instead, expect the phone to be small and stylish, if it’s to follow in the footsteps of the 8800 series, and covered in leather and precious metals, with sapphire keys and a sapphire crystal screen – all trademark features of previous Vertu handsets.

As for when the new Vertu phone will arrive, Murtazin’s Twitter feed contains mutterings about February, which could indicate a Mobile World Congress reveal, but nothing has been confirmed yet.

Video-editing app LumaFusion to get a Galaxy Tab S8 launch
Best Prime Day Deals: What to expect from the October event
Huawei’s Mate 50 Pro is here with an insane 200x zoom
Best iPhone deals and sales for September 2022
How the Galaxy Z Flip 4 fixed my unhealthy phone habits
OnePlus 11 Pro leaked specs predict a zooming disappointment
How to turn off your iPhone 14 Pro’s always-on display
Does the iPhone 14 Pro have a battery life problem? It sure looks like it
Your guide to the best e-book readers for 2022
How to delete lock screen wallpapers in iOS 16
iPhone 14 Pro vs. iPhone 13 Pro camera battle isn’t as close as you think
The best gaming tablets for 2022
Samsung’s new rugged phone and tablet tout 5G and 5 years of updates