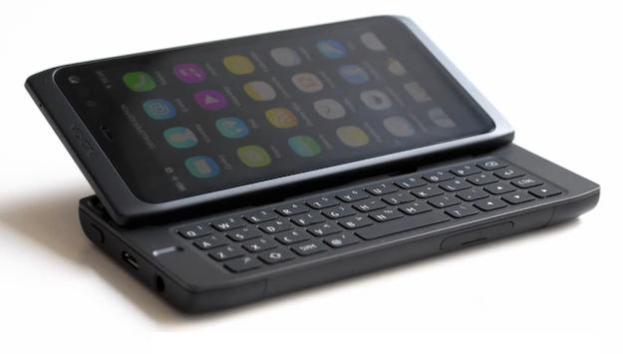 May 20 has been rumored to be the launch date for the first Jolla phone since the beginning of the month, and now it has been confirmed. The news comes from Jolla’s official Facebook page, where a post appeared saying, “One week to go. A perfect time for a small teaser…”

It was accompanied by a short, split-screen style video, where items which traditionally go together are sliced down the middle and made one in the center of the screen. It ends with the words, “I am the other half,” and “All will be revealed on 20th of May.” As Jolla’s Sailfish OS has already made its debut, at least in an early form, the “other half” logically refers to the hardware on which Sailfish OS will be installed.

However, there is another way to look at the teaser. What if the other half it refers to is a QWERTY keyboard? Although Sailfish OS is a touchscreen operating system, Jolla has long been petitioned by fans to produce a phone with a physical keyboard, and although it’s a long shot, perhaps the firm is about to breathe new life into that long-forgotten form factor, the QWERTY slider?

In another video, Jolla’s now head of software Marc Dillon chats briefly about phones with physical keyboards, saying, “I see that there is a need … consumers can only buy what’s offered to them, and there aren’t any real business-orientated devices available at the moment … I would like to see more QWERTY-based devices.”

Sailfish OS has evolved from the now defunct MeeGo software, but when it was alive and kicking, it was available on the Nokia N950 (pictured above), a QWERTY slider with a 4-inch touchscreen. Our brief glimpse of the phone didn’t give anything away, so this is all speculation on our part at the moment, however such a dramatic departure from the accepted style of a modern smartphone, could make Jolla really standout. One only has to remember their “Unlike” tagline to understand Jolla doesn’t feel the need to conform, so it’s going to be fascinating to see what it comes up with next week.