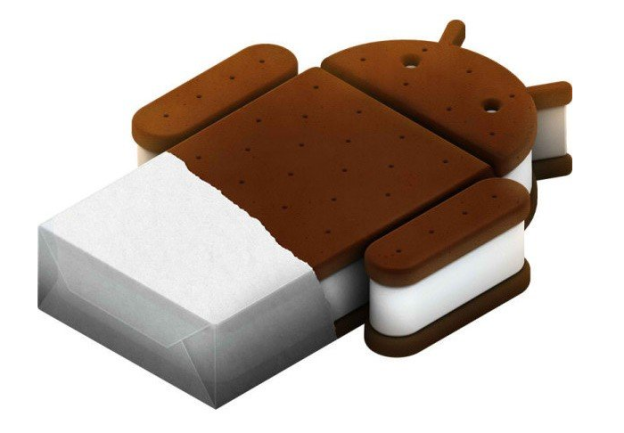 LG has been evaluating its Optimus smartphone range over the past few weeks, in order to see which models would be blessed with an upgrade to Android 4.0. Initially, it was just a handful of phones on the list, but according to a new post on their official Facebook page, several other devices have been deemed suitable too.

However, while LG gives, it also takes away, as those in line for a taste of Google’s new version of Android are potentially in for a long wait. There are going to be two phases to the update, running through the second and third quarters of 2012.

The first wave of updates to Ice Cream Sandwich will consist of the brand-new Prada 3.0, the Optimus LTE, Optimus 2X, Optimus Sol, LG Eclipse and the LG my Touch Q. These will receive the new software sometime between April and June.

Next, LG will be dealing with the Optimus 3D, Optimus Big, Optimus Q2, Optimus EX and the Optimus Black; all of which are in the second wave of updates, potentially beginning in July next year. CNET points out that the Optimus Black’s update should cover AT&T’s Nitro HD and Sprint’s Marquee, as they’re essentially the same devices.

So, to recap, owners of relevant phones could get Ice Cream Sandwich as early as late March/early April 2012, or as late as September 2012. Put like that, it’s easy to see why the Facebook comments are less than complimentary of LG’s efforts.

However, it’s now understood how complicated the process can be and we’re still grateful that LG — and others — are so readily sharing their ICS plans, and that it’s getting done at all.