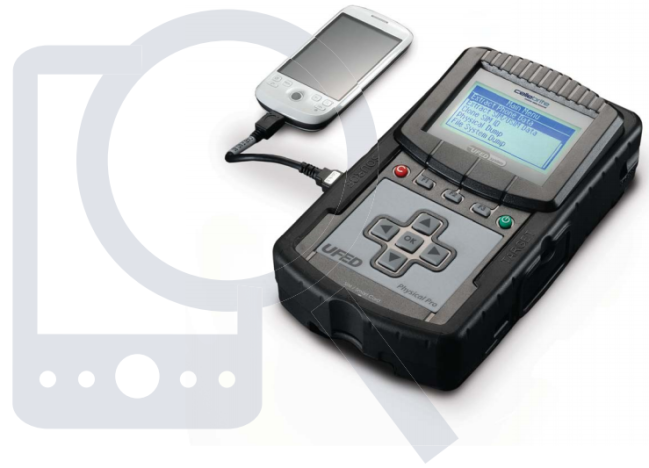 Getting pulled over is bad enough without having to worry about the last text message you sent. The ACLU is attempting to investigate Michigan police officers’ use of a device that extracts information from the smartphones of drivers they’ve pulled over.

On April 13, the ACLU of Michigan revealed it has been seeking information from authorities regarding the use of this device and that officials have yet to cooperate with this request. ACLU of Michigan Racial Justice Project staff attorney Mark P. Francher explains the organization’s concern: “Through these many requests for information we have tried to establish whether these devices are being used legally. It’s telling that Michigan State Police would rather play this stalling game than respect the public’s right to know.”

The civil rights groups claims that state police have had these devices for years, and that they can download information stored on a smartphone in a matter of minutes without the owner’s knowledge. The ACLU rightly points out that this crosses into searching through a citizen’s personal data without consent, warrant, and possibly based on little more than a traffic violation. There is particular concern that the devices are being implemented primarily against minorities.

So what precisely can these data-extractors pick up? A frighteningly wide array of information: “contacts, text messages, deleted text messages, call history, pictures, audio and video recordings, phone details including the phone number and complete memory file dumps on some handsets.”

The device in question is the Cellebrite UFED Physical Pro, “a high-end, all-in-one solution for logical and physical extraction.” The Cellebrite is able to procure iPhone media content in less than two minutes, and can also pull geotags as well as Google Earth locations – even those that have been deleted. It’s an inarguably powerful tool, and one that could make a police officer’s job easier and highly controversial. There are a slew of issues, aside to that whole invasion of privacy thing here: There’s the possibility of seemingly suspicious information being misconstrued, or past illegal activity being added to a list of charges. And, of course, there’s the very distinct possibility that some embarrassing photos or text messages will be seen by eyes other than yours and their intended’s, and while that won’t land you in jail (hopefully…) it’s less than ideal.

Of course, used with restriction, the Cellebrite has its benefits. Which is why it seems suspect the Michigan police are failing to find some sort of common ground between privacy rights and the use of this device. A simple “And now if you submit to it I’m going to scan your cellphone” is literally all officers would have to do. Sure, plenty of people are going to respond with “like hell you are” but that’s called the Fourth Amendment.

The authorities have said they will give up full disclosure to the ACLU, but only provided the organization pays them a processing fee of $544,680. Seem steep? The ACLU thinks so. Either it’s been highly inflated to keep the organization at bay for awhile, or the Michigan State Police have extracted a shocking amount of data from citizens.