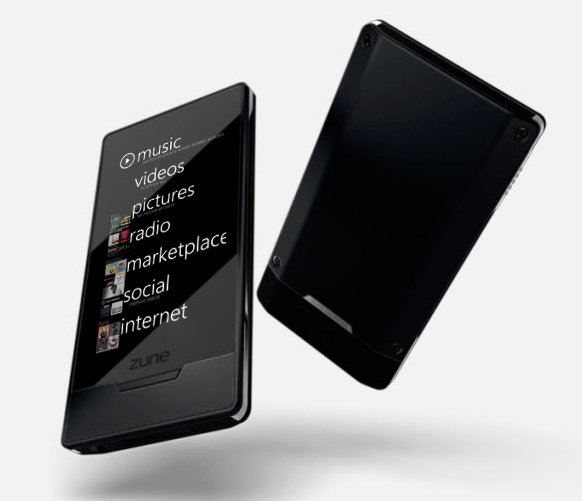 Just a couple of months ago it looked like Microsoft was ready to part ways with the Zune. After being noticeably absent of Zune updates at Mobile World Congress, and the PMP’s difficulty competing with the iPod, Microsoft’s protestations of seeing a “Zune ecosystem” were code for implementing the software into the Windows Phone 7.

For Zune lovers, it’s sad news. If anything could give the iPod some viable competition it was the Zune. There’s no denying these are sleek, powerful devices, and we’re sad to see them (probably) go. But there’s a silver lining in this demise, and a 16GB Zune HD will now retail for $169.99. Also getting a price drop is the 32GB version, now selling for $199.9. Don’t get too excited: That 64GB device you’ve had your eye on all these years is sticking to its $349.99 price tag.

Even if you aren’t a Zune or Microsoft devotee, anyone in the market for a new PMP should take notice. An 8GB iPod touch is $229, and both devices have similar specs. Of course that means you won’t get the Retina Display or camera of the iPod touch, but if you are looking for a high-quality, storage-packed, multimedia-capable device with a sleek screen, the Zune’s current price is hard to beat.