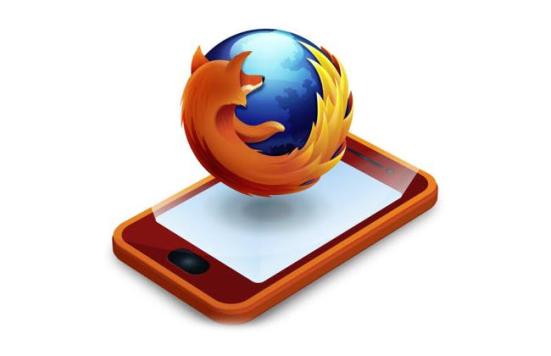 Firefox OS creator Mozilla is joining forces with manufacturing titan Hon Hai – also known as Foxconn – with the pair set to hold a joint press conference in Taipei, Taiwan next week to formally announce the news.

The June 3 gathering is expected to see the unveiling of a brand new Firefox OS product, news site Focus Taiwan reported Monday. It’s not certain at this stage if this will be a Foxconn-branded device or something the manufacturer is making for another electronics firm. Also, while you might well expect this new product to be a handset, an “industry insider” told Focus Taiwan that it is, in fact, likely to be a tablet.

Foxconn is perhaps best known as the main manufacturing partner of Apple, although the Taiwan-based firm also assembles products for a slew of tech giants from around the world. A Wall Street Journal report this week suggested Foxconn is currently looking at ways to take its business beyond just contract manufacturing, with possible plans to sell its own range of tech products, suggesting next week’s Firefox OS device may indeed be an independently made Foxconn product.

Monday’s news means Foxconn is the 19th company to link up with Mozilla as the Mountain View-based software maker seeks to continue expanding its list of Firefox OS partners.

Mozilla’s HTML5-based platform is still very much in its infancy, with devices running the OS not expected to hit the US until next year.

Two low-end handsets running Mozilla’s open source OS were launched by Spanish startup Geeksphone last month. Geeksphone’s cheaper Keon device incorporates a 3.5-inch touchscreen, 1GHz processor, 4GB of internal storage memory and a 3-megapixel camera. This one sells for 91 euros ($117) though is currently showing as out of stock on Geeksphone’s website. The Peak, meanwhile, comes with a 4.3-inch touchscreen, 1.2GHz processor, 8-megapixel camera and a video call camera. This one can be picked up for 149 euros ($192) – when it’s in stock, that is.

More Firefox OS devices are expected to launch this year, one of which will be revealed at next week’s Mozilla/Foxconn event.