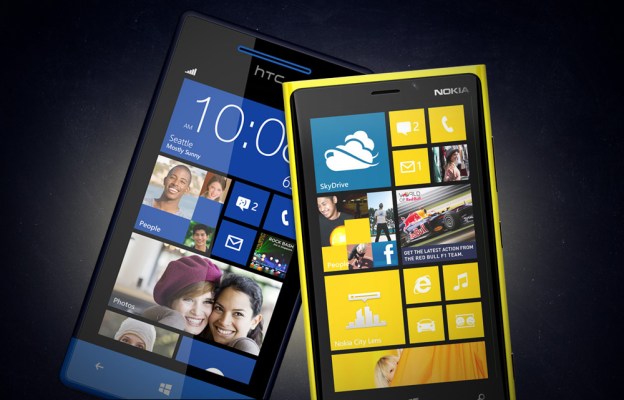 Microsoft’s recruitment team has been doing a good job of giving away some of the company’s secrets recently, as a new job description posted at the end of February says we can expect the next version of Windows Phone to arrive during the Holiday season. This comes soon after another job description mentioned Windows Blue, the codename for a system update which could affect Windows Phone and Windows 8 alike.

The latest position is for a Software Development Engineer, who’ll join the Windows Phone team – specifically the Customer Experience Engineering Team – to work on the mobile operating system’s user interface. The final paragraph of the description informs prospective applicants why it’s a great time to join Microsoft, saying, “We’re completing our current release and getting ready for our next release targeting the holiday of this year.”

We can take it, then, Microsoft is sticking to an annual refresh program, and that a major new version of Windows Phone will come somewhere between October and December this year. Windows Phone 8 was officially launched on October 29, 2012, so imagining a refresh around the same time this year isn’t a stretch.

Since its release, Windows Phone 8 has been given a small update, known as Portico, which most notably improved the Wi-Fi performance, along with tweaking Internet Explorer, text messaging and adding a feature to dismiss calls with an SMS. The rumored Apollo Plus update, which was a no-show at Mobile World Congress despite talk it would be demonstrated there, could arrive before the end of the year, bringing with it a notification center and other features including VPN support.

Whether the end-of-year update will be referred to as Windows Phone 9 isn’t clear, but if Apollo Plus takes Windows Phone 8.5, Microsoft doesn’t have many other options. Still, it could be fitting if it adds significant new features and is accompanied by some impressive new hardware. If Microsoft sticks with a similar schedule to 2012, we could learn more around the time of Google I/O and Apple’s WWDC event.