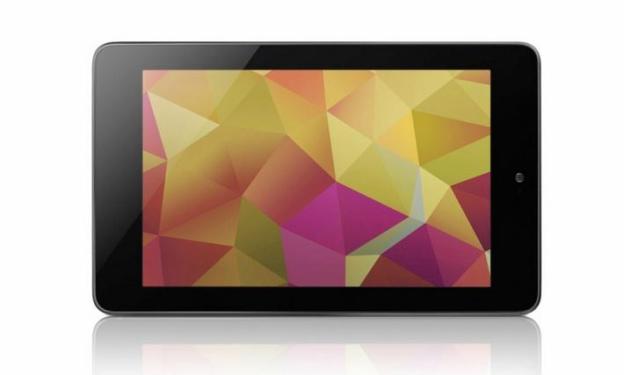 It looks like the iPad may finally lose its status as best-selling tablet, at least in Japan. The results of a recent survey show that Google’s Nexus 7 is actually besting the iPad’s market share by about 4 percent.

The survey, conducted in December by research firm BCN, used data collected from 2,400 Japanese consumer electronics stores. It was found that the Nexus 7 made up 44.4 percent of the market share while the iPad only held 40.1 percent. This information comes from Nikkei, the largest business daily in Japan.

Also explored in the survey were the reasons consumers choose one device over the other. According o the data, one of the main reasons for choosing the Nexus 7 is the affordable price ($200, compared to $300 for the iPad Mini or $500 for the full-sized iPad). It is worth noting, however, that the iPad Mini was experiencing a stock shortage at the time of the survey. A supply shortage doesn’t negate consumers recognizing the Nexus 7 as a better deal, but it will certainly affect the number of units sold. That being said, take these figures with a little salt.

To put these numbers into context, Nikkei pointed out 3.6 million tablets were sold in Japan in 2012 and that number is expected to grow to 4.9 million in 2013. If the tablet trends of 2012 (smaller screens, lower prices) continues into next year, it wouldn’t be surprising to see the Nexus 7 – or similar devices – gain even more ground over Apple’s tablet.

Video-editing app LumaFusion to get a Galaxy Tab S8 launch
The best iPhone games to play in October 2022: Lord of the Rings and more
The best Android apps for October 2022
The best iPhone apps to download in October 2022
Does the iPhone 14 have the Dynamic Island?
Latest Google Pixel 7 leak reveals the full design in all of its glory
Pixel 7: Everything we know about Google’s 2022 flagship
The best hurricane trackers for Android and iOS in 2022
The first Galaxy S23 Ultra leak is great news for S22 Ultra fans
Amazon’s new Kindle Scribe turns the e-reader into the ultimate notepad
Apple AirPods Pro 2 vs. AirPods Pro: What’s new?
The best tablets for kids in 2022: Fire HD, iPads, and more
How to reset Apple AirPods and AirPods Pro