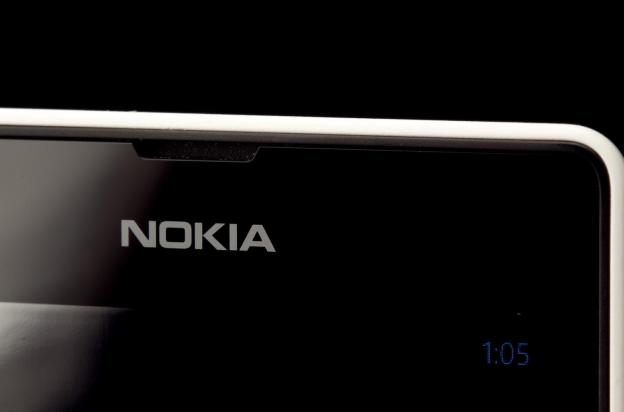 Nokia has announced it’s to buy out Siemens’ share in Nokia Siemens Networks for a total cost of 1.7 billion euros, or $2.2 billion. The partnership has been in operation since 2007, with the pair owning a 50/50 stake, but the agreement ended earlier this year when it was speculated the business would be sold. After the partnership ended in April, analysts speculated the company could go public, or that Siemens would be bought out by a rival, with Alcatel Lucent being named in one report. The telecoms industry is as competitive as the smartphone industry, with Huawei and Ericsson – which recently had a split of its own – being two of the major players.

Nokia’s decision to purchase the company could be seen as hedging its bets – a safety net in case its smartphone business ultimately fails. An analyst for Bernstein, speaking to Reuters, agrees; “With this transaction,” he’s quoted as saying, “Nokia buys itself a future, whatever happens in smartphones and feature phones.” It’s apparently got itself a bargain too, as Nokia Siemens Networks made a profit last year, and its worth has been estimated at between 3.4 billion and 5 billion euros.

Nokia doesn’t even have to stump up the whole amount right away either, as it’s paying 1.2 billion euros up front, in cash, with the remainder coming in the form of a secured loan from Nokia Siemens itself. Nokia CEO Stephen Elop called the acquisition, “an attractive growth opportunity,” due to the company’s knowledge and investment in LTE technology, and confirmed the company would continue to function independently.

Despite leading the industry in Windows Phone hardware sales, Nokia is still struggling to pull itself back from the brink, following the rise of Apple and Samsung. In a previous interview, Stephen Elop has said although the firm is focused on Microsoft’s mobile OS at the moment, it’s always asking itself, “What’s next.” By taking on Nokia Siemens, it’s shown not only are Android, Firefox OS, and others on the table, but also networks and backhaul too.

Video-editing app LumaFusion to get a Galaxy Tab S8 launch
Google slapped with record-setting antitrust fine in the EU
What’s the most you can spend on an iPhone 14?
The best tablets for small businesses in 2022
The best 5G phone plans in 2022
The OG App, an ad-free Instagram client, is no longer on the App Store
The best phones for 2022: Which smartphone should you buy?
Best period-tracking apps for Android and iOS
Best Apple deals and sales for October 2022
Best Buy is having a giant Samsung Galaxy Tab sale today
Sensor breakthrough brings us closer to blood glucose monitoring on wearables
Does the iPhone 14 have the Dynamic Island?
Best Samsung Galaxy Tab deals for October 2022