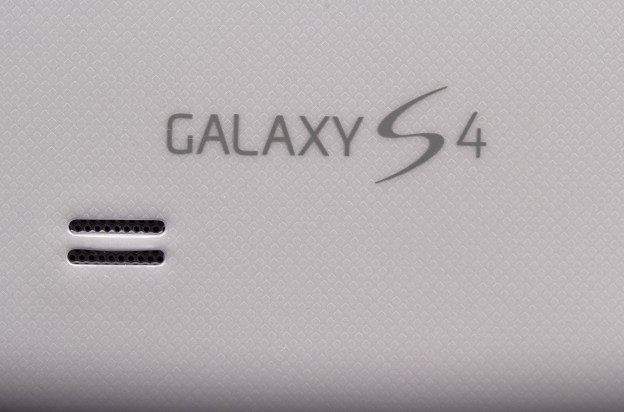 If the new Galaxy S4 looks a bit too flimsy for your lifestyle, but its massive screen and many features make it almost irresistibly attractive, then you’ll be interested in the latest round of rumors, as Samsung is apparently developing a version of the S4 which can deal with as much rough-and-tumble as you care you care to throw at it.

Yes, Samsung could be about to give us a rugged Galaxy S4, at least according to Young Soo Kim, who is President of Samsung Electronics in the Gulf. He spoke at the Dubai launch event for the Galaxy S4, and is quoted as saying a rugged version of the S4 will arrive in the coming months. Like many similar phones, it will be waterproof and dustproof, but no other features were mentioned.

Samsung is no stranger to the world of robust smartphones, and launched the Galaxy XCover 2 back in January; however its 4-inch, 480 x 800 touchscreen and 1GHz processor don’t quite match up to the Galaxy S4’s high-end features. So could the company really be planning a truly hard-wearing S4? If it is, we’d imagine it’s as a response to Sony’s Xperia Z.

A recent report indicated Sony had sold 4.6 million Xperia Z smartphones in the first 40 days of release, an impressive figure assisted by Sony beating its competitors to market – in Europe at least – with a 5-inch, 1080p smartphone. The Xperia Z is waterproof and dustproof, something which makes it standout when compared to other range-topping Android smartphones. Perhaps Samsung has taken this to indicate there is a market for expensive, top-end smartphones, and wants to get in on the act as soon as possible.

However, before we get too ahead of ourselves here, it’s worth remembering Samsung hasn’t officially confirmed the existence of a rugged Galaxy S4. Also, we’re not convinced a separate version of the Galaxy S4 with tacked on toughness will be a massive seller – there’s only one Xperia Z, not two – and wonder if Samsung is actually planning a rugged Galaxy S4 Mini, which would be more in-line, feature and price-wise, with its existing hard-wearing phones.

Whatever the situation, if the report proves correct, it seems we’ll find out more soon.