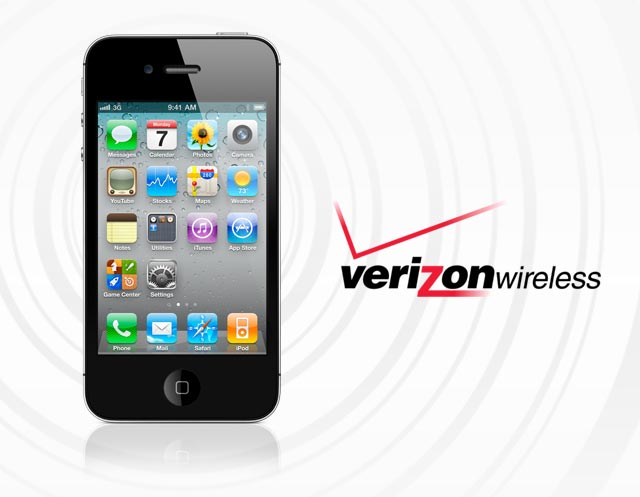 In what would be another step toward being able to banish those tangled wires to the back of the closet forever, 9to5Mac is reporting that Apple is close to offering over-the-air updates to its Verizon iPhone users.

Whereas Android users have long been able to update software on their smartphones without the need to connect to another device, their iPhone counterparts need to link up to a computer via a USB port and then open up iTunes to download any updates.

In the fall of this year, this could all change. According to “multiple sources,” 9to5Mac believes the new feature will be introduced in iOS 5 for the Verizon iPhone. But of course, to load your phone up with iOS 5, you’ll first need to connect it to your computer via a USB port, open up iTunes and….you get the picture. Once you have iOS 5 loaded, complete with the new over-the-air capability, you’ll be able to use the function with subsequent updates.

Apple and Verizon have apparently been in talks for months regarding wireless software updates, though it’s not clear whether similar negotiations are taking place with AT&T or international iPhone carriers. An issue that may be causing concern is the size of the updates. Often in the region of 600MB, wireless carriers may have difficulties if thousands of iPhone owners start downloading such a large update at pretty much the same time.

As 9to5Mac points out, the new wireless feature could, at some point in the not-too-distant future, result in iPad and iPod touch users ridding themselves of the need to connect with iTunes every time a software update is required. Though many may say it’s no great effort to connect with a computer occasionally, it would still be a welcome feature giving a user more options regarding the installation of updates, as well as bringing their device something owners of Android phones have been using for a long time.

Video-editing app LumaFusion to get a Galaxy Tab S8 launch
How to use iOS 16 photo cutout to cut and paste images
How to change the time font on your iOS 16 lock screen
Which $1,000 phone has the better camera — iPhone 14 Pro or Galaxy Z Flip 4?
How to add multiple wallpapers and change your home screen on iOS 16
Everything (and we mean everything) to know about 5G on the iPhone
OnePlus 11 Pro leaked specs predict a zooming disappointment
How to turn off your iPhone 14 Pro’s always-on display
Does the iPhone 14 Pro have a battery life problem? It sure looks like it
Your guide to the best e-book readers for 2022
How to delete lock screen wallpapers in iOS 16
iPhone 14 Pro vs. iPhone 13 Pro camera battle isn’t as close as you think
The best gaming tablets for 2022