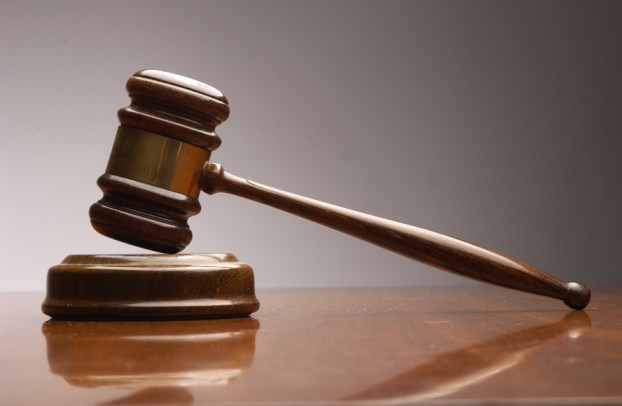 Is the pendulum finally starting to swing Samsung’s way in its seemingly never-ending legal wranglings with arch-rival Apple?

If the ruling handed down by the Australian appeals court today is anything to go by, then the answer is yes. The Sydney-based court unanimously overturned a ban imposed last month by a federal court judge that prevented the sale of Samsung’s Galaxy 10.1 tablet in the country. Apple had won the ban after arguing that Samsung’s tablet “slavishly” copied various aspects of the iPad’s design. Patents relating to touch-screen technology were at the center of the dispute.

Today’s ruling doesn’t mean the tablet will be appearing on store shelves just yet though. Apple succeeded in being granted a short stay, which means Samsung’s device won’t be on sale in Australia until four o’clock Friday afternoon.

Of course, the court’s decision won’t be the end of the ongoing back-and-forth between the two electronics giants – according to the Sydney Morning Herald, the short stay was granted because the Cupertino company wants to prepare an appeal which it will take to the High Court.

To get last month’s ban overturned, lawyers for the Korean company had argued in court that Justice Annabelle Bennett, the judge who imposed the sales ban last month, “misunderstood and misapplied” basic requirements of the law. The company also claimed that some of the reasons she gave for her ruling were “grossly unjust.”

The overturning of the ban will be a big boost for Samsung, which had decided to remove its tablet from stores in Australia back in August until the dispute there was settled. Missing the potentially lucrative Christmas shopping season would have been a serious setback for the company, so the timing of today’s ruling couldn’t have been better. It’ll now be interesting to see how many Australians on the hunt for a tablet end up choosing the Galaxy Tab 10.1 over Apple’s iPad.

Samsung will of course be buoyed by today’s decision and will now be looking ahead to its fight to ban the sale of Apple’s iPhone 4S in Australia on the grounds of alleged patent infringement. A court there will hear the case in spring next year.

Today’s news comes just after it emerged that lawyers for Apple will be back in court in Germany next month seeking a sales ban in the country of Samsung’s modified version of the Galaxy 10.1 tablet, the 10.1N.

The patent disputes between the two technology companies span ten countries across four continents and have been continuing since April.