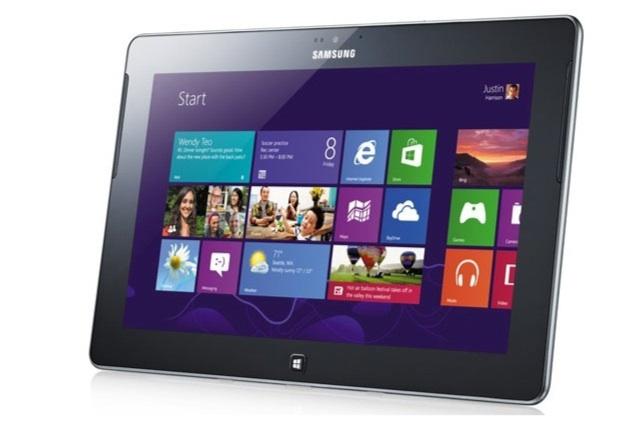 Since its release late last year, Microsoft’s Windows RT operating system hasn’t proven to be much of a hit with manufacturers, with Samsung being the latest to decide against putting any effort into the release of its one and only tablet using the software. In an interview with CNet, a Samsung senior vice president explained it won’t be launching the Ativ Tab tablet in the U.S., despite it being on sale already in some other markets.

Considering the public’s only passing interest in Windows RT so far, Microsoft may want to listen to Samsung’s reasons for not releasing the Ativ Tab. The company was prompted to carry out some market research after realizing consumers didn’t really understand Windows RT, particularly regarding its relationship to Windows 8, and that to, “Educate the customer … was going to require pretty heavy investment.”

To make matters worse, Samsung describes the feedback from its retail partners regarding a Windows RT tablet as, “modest,” which coincidentally is the same word Steve Ballmer used to describe sales of the Surface RT tablet. Couple this with the marketing costs to educate potential customers, and the company took the decision to hold off putting the Ativ Tab on sale. Price was also a concern, however Samsung doesn’t blame Microsoft, as it wasn’t prepared to cut back on features to reach what it considered to be a reasonable retail cost.

The Ativ Tab was revealed during happier days at the end of August last year, and the tablet subsequently went on sale in the UK, although its release was subject to at least one delay. Online retailer Clove Technology has the 10.1-inch tablet priced at a whopping £540 (which is about $870), while a 32GB Apple iPad 4 costs £479.

Like other manufacturers who’ve taken a similar stance over Windows RT, Samsung’s decision isn’t final, as it wants to “See how the market develops for RT.” One thing is for sure, the Windows RT market isn’t going to be doing much developing if there aren’t any devices using it on sale. Samsung joins Acer, Toshiba, HP and others on the sidelines, all casually watching Microsoft’s own Surface RT tablet to see if it suddenly scores with the public.

This Samsung tablet comes with an S Pen, and it’s $250 for Prime Day