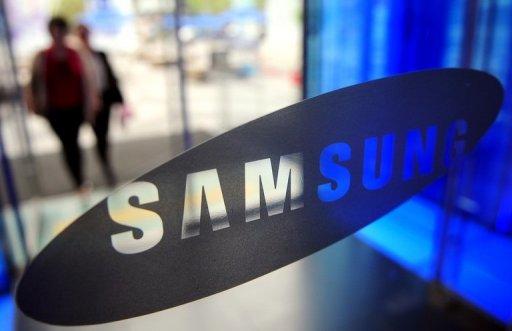 Samsung sold an estimated 63 million smartphones in the three-month period ending December 2012, helping company profits to surge by a whopping 76 percent on a year earlier.

The Korean tech giant’s latest set of financial figures, posted late Thursday, showed a quarterly operating profit of 7.04 trillion won ($6.58 billion) on sales of 56 trillion won ($52.6 billion), up 19 percent on 12 months ago. The total profit was slightly below analysts’ expectations of 6.95 trillion won ($6.47 billion), according to an AP report.

The success of its range of Galaxy smartphones, particularly the popular S3 handset, helped the company more than double its overall profits on the same quarter 12 months earlier. The Seoul-based company earlier this month announced that sales of handsets among its Galaxy S range had topped 100 million.

Strong consumer demand for the Galaxy Note 2 ‘phablet’ device also made a significant on the quarter’s income, Samsung said.

Results for its display panel division were a mixed bag – while profits of just over 1 trillion won ($930 million) compared favorably with the same period a year earlier when a loss was reported, the figures represented a 5 percent dip in profits compared to the previous quarter.

Commenting in a statement on the tech giant’s latest set of financial figures, Robert Yi, senior vice president and head of investor relations at Samsung, said that despite a struggling global economy, the company’s strong earnings came down to “a strategic focus on differentiated and high value-added products as well as our technological competitiveness”.

For the whole of last year, the Korean tech giant sold a total of 213 million smartphones, securing it a 30 percent share of the market. In comparison, Apple sold 135.8 million iPhones, giving it a 19 percent share.

Samsung noted in its statement that increased competition in the mobile market could make things tricky for the Korean company in the coming months.

“The furious growth spurt seen in the global smartphone market last year is expected to be pacified by intensifying price competition, compounded by a slew of new products,” the company said.