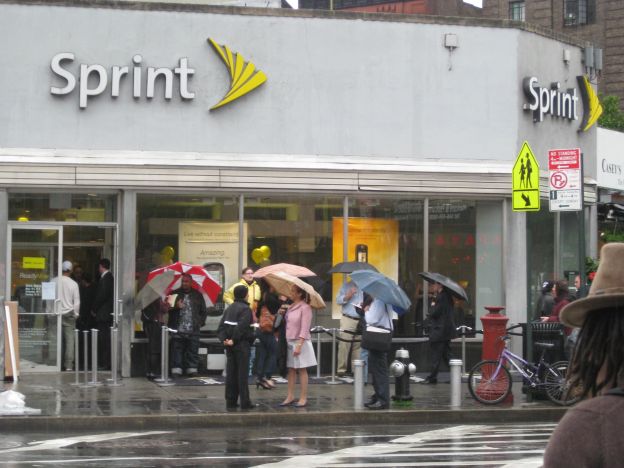 Yesterday Sprint officially announced it will be releasing its version of the Samsung Galaxy S II on September 16, so the timing of the policy change makes sense. There are also rumors that the iPhone will be coming to Sprint’s network, whenever it is launched. With two high end devices coming to the Now Network in a short period of time it makes sense that Sprint would want to protect itself from people signing up and breaking their contract.

Early termination fees are in place to protect cell phone companies from people signing a long contract to get a discounted phone and canceling the service before the company makes its money back. Or in some cases companies use ETFs to charge customers more money than is due. All cell phone companies have ETFs, and all of them pro-rate over the life of the contract. The further you are into your contract the less money you are charged if you cancel your service early.

Now that Sprint will have some devices that people will really want to get their hands on, without re-signing a long contract it makes sense for them to increase the ETF. We are sure you will still be able to find Sprint iPhones and Galaxy S IIs on ebay and Craigslist, but the price for those devices just went up.