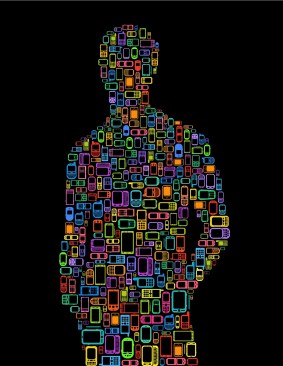 When it comes to brand loyalty in the smartphone market, Apple appears to be ahead of the pack. According to the results of a survey by research firm GfK, 84 percent of iPhone owners said they would choose another iPhone when they next replace their smartphone.

Among users of phones powered by Google’s Android operating system, 60 percent said they would stay with a phone using the same software.

Brand loyalty was weaker among BlackBerry users, with only 48 percent saying they would likely stick with one of Research In Motion’s devices. Last month the Canadian company had a torrid time of it, together with users of its smartphones, when its communication network suffered a three-day outage.

With 63 percent of consumers saying they will keep with the kind of phone that they currently own, it’s clearly getting more and more difficult for rival brands to elbow their way in. Of course, there are still opportunities – if a company came out with a real head-turner of a product, it would undoubtedly shake up the market and put a consumer’s loyalty to the test.

Also, GfK analyst Ryan Garner suggests “the richest rewards will go to those providers that can create the most harmonious user experience.”

For many people, Apple’s success can be attributed to clever marketing that encouraged consumers to make an emotional connection with its products. On top of that, the company got in early with the iPhone. It may not have been the first smartphone on the market, but for many consumers it was the first one that was actually smart. They lapped it up, and continue to do so, with more than four million units of the Cupertino company’s latest version of the device, the iPhone 4S, selling on its opening weekend last month.

But companies know they can’t rest on their laurels when it comes to loyalty. Slip behind the field in coming up with innovative ideas and groundbreaking products, or mess up badly with your service, and consumers will start looking elsewhere.

The best student cell phone plans and deals in 2022