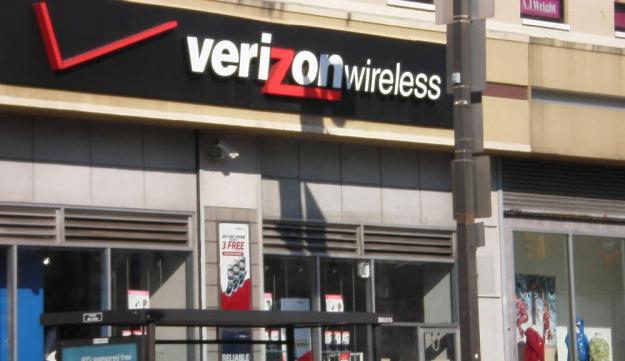 Verizon is a joint venture owned by both Verizon Wireless and the Vodafone Group, however in an interview with the Wall Street Journal at CES 2013, Verizon’s CEO says a buyout of Vodafone’s stake in the company would be, “Feasible.” As it stands at the moment, Verizon Wireless has a controlling 55-percent stake, while Vodafone retains the other 45-percent.

The newspaper quotes CEO Lowell McAdam as saying, “We have always said we would love to own all of that asset,” to which he added he considers such a deal to be feasible as, “our wireline business is getting stronger and as that gets stronger, it makes it easier.”

Verizon was formed after Bell Atlantic and Vodafone got together in late 1999, following an opportune acquisition of AirTouch by Vodafone earlier in the year, a time when the U.S. mobile market was a very different place. A report by CNN Money says the two companies expected to initially serve 20 million wireless customers, considerably less than the 90 million subscribers it has today.

After dividend payouts dried up in 2006, the relationship between the two companies has been fractious, with talk from both sides about a buyout. In 2006, Verizon was reported to be in talks with Vodafone to buy back its share of the company, then in 2007, Vodafone was said to be considering a $160 billion offer for Verizon’s share. Despite these intentions, no deal was ever reached. An estimated $10 billion dividend payment was made in 2011, then another $8.5 billion in 2012, which has since smoothed over the relationship.

Despite all this talk of a buyout, Verizon’s McAdam told the WSJ, “I don’t feel compelled to go out and take action to make something happen,” indicating he’s only laying the groundwork should Vodafone be considering a sale. According to Bloomberg, Vodafone’s board reviews its investment in Verizon twice a year, and CEO Vittorio Colao has said he “wouldn’t rule out exiting the business in the future.”

As of now though, he said the partnership, “Is going very well,” a point which Verizon’s McAdam agreed with, saying the company is, “functioning well and consolidation of the ownership isn’t necessary.”