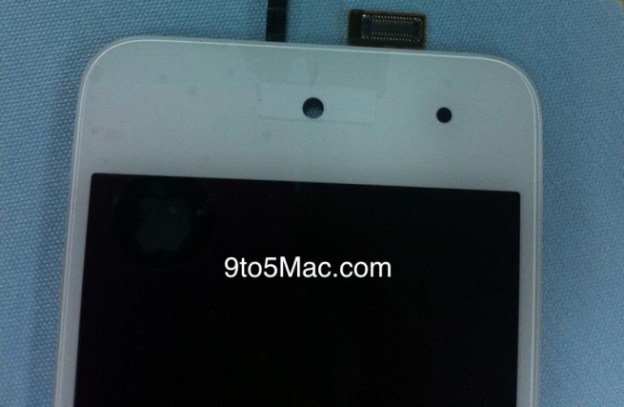 Nothing can quite rival the hysteria surrounding the White iPhone. The thing rose to epic proportions and became the apple (pun intended) of every fanboy’s eye. Now another iOS device could possibly get the white treatment: The iPod Touch.

9to5 Mac reports that parts for the white Touch have surfaced and that the leaked photos show hardware that could have been for a “scrapped” iPod Touch 4, or possibly the coming next-gen model. The photos are unconfirmed and could be nothing more than an in-house experiment, but something tells us that the success of the first White iPhone means it could become a staple of the iOS line. The units are rumored to be extremely similar with the iPod Touch 5, mostly sporting internal upgrades.

The PMP isn’t going to be even nearly as hyped or desired, but Apple clearly knows how to milk a color scheme. Given how consumers reacted to the White iPhone 4–a phone that had been available for the better part of a year–a new anything from Apple in the coveted color will at least be mildly profitable. If anything, it could find some new revenue for the iPod, whose sales have been steadily plummeting since 2008.