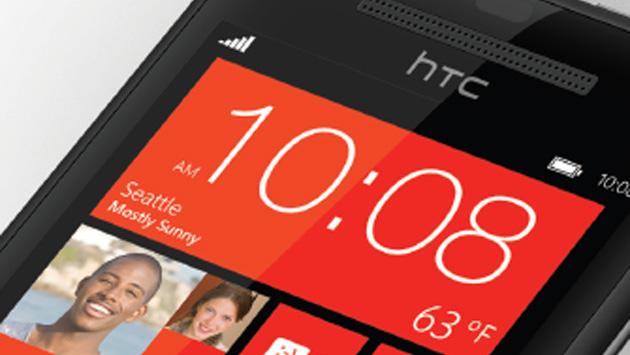 Rumors of the next version of Windows Phone 8 have appeared this week, and it could add support for two key features, 1080p screen resolutions and quad-core processors. These are essential to Windows Phone’s growth, as the majority of top-of-the-range Android devices are already including both of these features, and limiting Windows Phone hardware to 720p and dual-core chips makes the platform appear old and subpar.

According to The Verge, the update is known as GDR3, or General Distribution Release 3, and will be coming later this year. The introduction of 1080p screens will almost certainly open the door for a range of smartphone/tablet hybrids based on Windows Phone. This is another market Microsoft has yet to exploit, and if a related rumor is accurate, it has an intriguing solution to the problem of stretching its Live Tiles to fit on a considerably larger screen.

The news comes from ZDNet, where sources inside Microsoft said the GDR3 update would, “include changes in the start screen and core Windows Phone 8 apps, such as possibly adding a third column of apps in the start screen.” If you’ve used Windows Phone 8 (or WP7, for that matter) you’ll know you can only fit two, full-size Live Tiles next to each other, or split them up into a combination of smaller and larger Tiles.

At the moment, the Nokia Lumia 920 has the largest screen of any Windows Phone 8 device, at 4.5-inches, but enlarge this to 5-inches or more, and the two tiles will start to look pretty silly, not to mention waste potentially useful screen real estate. Adding another column, then, makes good sense. Apple made a similar decision when it increased the size of the iPhone’s screen from 3.5-inches to 4-inches, upping the previously available four rows of apps to five.

We could see the introduction of the GDR3 update when the next round of major Windows Phone hardware makes its debut, which should come around September or October this year.

Video-editing app LumaFusion to get a Galaxy Tab S8 launch
Samsung’s new rugged phone and tablet tout 5G and 5 years of updates
The best gaming tablets for 2022
Does the iPhone 14 Pro have a battery life problem? It sure looks like it
Watch the iPhone 14’s car crash detection get put to the test
Pixel Watch design video reveals what Google doesn’t want you to see
The best wireless keyboards for 2022
The best wireless earbuds for 2022
Apple rolls out iOS 16 update to fix frustrating camera-shake, paste bugs
Hey look, the iPhone’s Dynamic Island has come to … Android?!?
Why I stopped wearing my smartwatch — and why I haven’t looked back
How to transfer your SIM from an Android phone to an iPhone 14
Google Pixel Tablet leak reveals key specs about the mysterious device