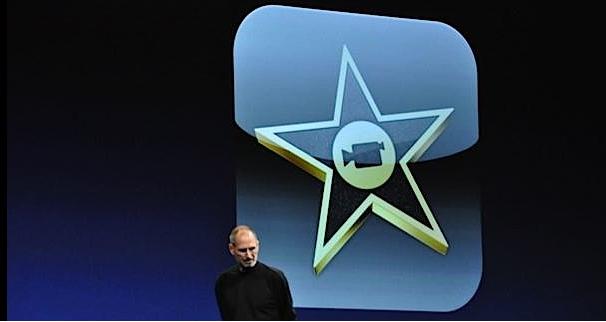 If there were ever a story that lends itself to the silver screen, this would be the one. After reporting that Sony was in negotiations to bring the late Apple founder’s life to the big screen, an anonymous insider tells the New York Times that the production studio has secured the rights. Sony has yet to issue an official statement.

Sony will fork over $1 million to adapt author Walter Isaacson’s authorized Jobs biography for the theatre. The race to buy these movie rights has undoubtedly heated up given the public’s reaction to Jobs’ death and the continuing coverage it’s garnered–not to mention the heightened anticipation for Isaacson’s book.

Details on when the film will begin production or be released remain under wraps, but if Sony’s past scheduling is any indication we expect relatively quick turnaround. Shortly after Michael Jackson’s death, the studio had the documentary This Is It in theatres.

1. Jason Shwartzman. He has the brooding personality type and passion-meets-rage thing down pat.

2. Ashton Kutcher. Honestly, Kutcher’s acting chops lie somewhere between poor and unknown, but you can’t deny the resemblance between the actor and a young Jobs. Maybe he’d surprise us..? We’re grasping at straws here, but the similarities are uncanny.

3. Noah Wyle. For old time’s sake, we just had to. Pirates of Silicon Valley is a cult classic, partially thanks to Wyle’s take on Jobs.

4. Jim Caviezel. He’s already played Jesus so why not take on the role of geek god?

While we’re far from a release date, we’d imagine Sony is itching to get started on a project that will obviously strike a chord with audiences.

AMC and Regal close all their movie theaters over coronavirus

MoviePass will officially shut down its movie subscription service

Alyssa Limperis on turning grief into comedy in No Bad Days