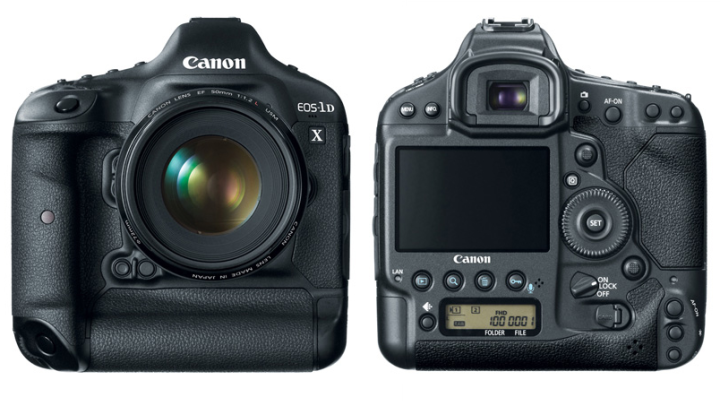 As predicted, Canon has announced its newest DSLR, the EOS-1D X camera. The latest in Canon’s D-series lineup is a beast, too, combining the high-speed shooting and fast processing features the series is known for as well as bumping up the specs considerably. Take a quick look at what this thing is packing:

Clearly, Canon has outfitted the 1D X to continue its lineup of fast-shooting, action-friendly DSLRs, all while seemingly improving on image quality from its predecessors. Images will supposedly be less noisy at extreme ISO settings and the improved processor system will reportedly offer truer colors and more natural contrast, even in low lighting. Which is saying something given how well-received previous models have been.

Video has also been given a makeover in the 1D X. Canon has included continuous Full HD video recording for longer movies sessions (nearly 30 minutes) and new compression files—one in an editing format and another completely compressed file.