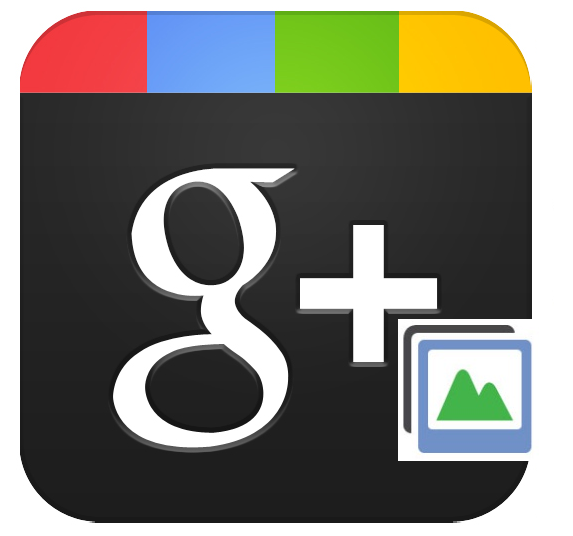 Facebook is unequivocally the place to post photos. Since its origins, it has made a name for itself as an image-sharing platform and its tagging technology set the standard for competitor applications. Of course we’ve all heard by now that Google+ is on the scene and doing what it can to challenge Facebook on all fronts, including photos. And we’ve got to say, so far it’s doing a damn good job.

There are plenty of obstacles Google+ will have to deal with if it intends to challenge Facebook’s status as the most-used photo-sharing application. First and foremost, the fact that Facebook has blocked the ability to import contacts and images makes a pretty persuasive argument for keeping your photos on the site. What’s the use of posting images A) if not all your contacts can see them (although there’s currently a tool for that, use it while you can!), and B) when all your other content is already on Facebook? Also, the ability to upload and download high res images is a big plus for more serious photographers.

All that being said, Google+ does some very good things that might convince you to muddle through some of its early growing pains.

Google+ photos put comments off to the side, versus Facebook Photos which showcase them down below. It’s a small difference, but unless you have an ungodly amount of comments (if a person filled the entire sample box you could fit approximately 9-10 before having to scroll and view more), they can all be displayed without having to scroll down and cut off the image to read them.

As social networking sites become the home of more and more high-quality photos as well as a place for advanced photographers, photo details become more important. Even if skilled shooters don’t choose to share their professional portfolios on Google+, their personal photos are likely inspiring as well. We’ve found ourselves wondering time and time again what kind of camera someone used or what ISO setting they chose when looking at Facebook photos, and this detail is a nice touch for Google+. We’d even say it’s something that will become more necessary as consumers become increasingly camera savvy.

While photo details appeal to those with a more critical eye, the editing tool might be more entry-level friendly. We’ve said it before and we’ll say it again: Advanced photographers generally have their own software and editing routines, and built-in applications like this aren’t very tempting. However, for the more casual user, this free tool means all-in-one, single-stop photo sharing. We’ve said before that Facebook would do well to build in some of these tools, and we wouldn’t be surprised to see them in the future.

While the UI differences between Facebook Photos and Google+’s application will probably take some getting used to, we think it’s an upgrade. The display and sizing variances in Google+ are much more interesting and intuitive than Facebook’s. However, we’re willing to admit this could very well be a personal preference. We like how viewing individual photos against the all black, slightly transparent background is cleaner, and that images fill up more of your screen. Using your mouse to scroll also lets you flip through the album, all of which is viewable in thumbnails below.

Incredible Prime Day deal drops price of Sony A7 II camera by $500
Insta360’s next camera could be amazing for lowlight photography
Adobe’s Lightroom just got a whole lot more useful
It’s the last day of Newegg’s huge flash sale!
This MagSafe iPhone rig aims to give your videos a more pro look
Nikon’s new 800mm lens for Z-mount cameras lightens the load
ReelSteady makes GoPro Player ‘reel’ useful for filmmakers
GoPro takes to the skies with the Hero10 Black Bones
How to turn off the camera sound on an iPhone
24 amazing images of our planet for Earth Day
Instagram test lets you pin particular posts to your profile
Snapchat’s pocket-sized Pixy drone takes to the skies
DJI Mini 3 Pro unboxing video drops just ahead of launch