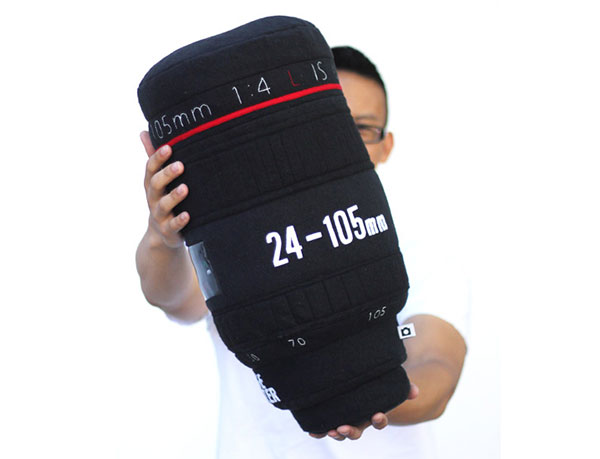 Put down your iPhone 4S and listen up: Cameras—actual cameras—still exist and are worth using. More and more people claim they are foregoing owning a digital camera because their smartphone can “basically” get the job done.

Let it be said that if you don’t intend to cherish your photos, then maybe you are too far gone and a digital camera really isn’t necessary. But that seems to be increasingly untrue. And just know that many of you are forcing horrible, washed out, noisy, and terribly lit photos of what could otherwise be stunning images upon us.

Not just megapixels, but every hardware and firmware specification you could imagine. Larger and interchangeable lenses, optical zoom, wide-angle capability, larger and more powerful sensors… this list goes on and on and on. Most cameras are able to best every single spec a smartphone camera boasts, and can offer options like controlling flash depth and strength, as well as higher res images. Forget about printing images any larger than a 4×6 (in most cases–the iPhone 4 can print up to 8x10s, but that’s as good as you’ll get).

“Consumers may be tempted to shoot just about everything with their smartphone cameras, given their capabilities and convenience,” Consumer Reports associate electronics editor Terry Sullivan says. “However, our tests showed that even the models that produced very good images can’t substitute for the image quality and shooting versatility of a dedicated, standalone device.”

The iPhone 4S is regarded to be one of if not the best camera phone on the market. It’s an 8-megapixel device with an f/2.4 aperture, LED flash, and face detection. The cheapest compact digital camera from Canon, the PowerShot A800, offers 10-megapixels, 3×3 optical zoom (iPhone has none), face detection, is capable at up to ISO 1600, multiple flash settings, and blur reduction. Not to mention a battery solely dedicated to digital imaging, so you won’t find yourself with a dead device you’ve overcommitted to handling every detail of your electronic life.

And details like low light performance and shutter speed are more important to consumers than you might think, according to the NPD. While ease is an important factor, so to is the end result.

When was the last time you couldn’t find a camera that would fit in your pocket? Manufacturers are well-aware that the lure of the smartphone is its convenience, and have produced more than enough microscopic, high-quality point-and-shoots that are both tiny and pack a punch. The Canon PowerShot ELPH and Sony Cyber-shot lineup are just two such options.

The pocket argument doesn’t really hold up for a large percentage of the population. How many women carry their phones in their back pocket? And since when was there not enough room in your purse for a pint-sized point-and-shoot? Add to the fact that women tend to be more snap-happy, and the argument that a smartphone is all you need falls further apart.

And if you truly need overlapping features to convince you to carry a camera, plenty of new digital cameras have integrated instant sharing and GPS features.

Hit apps like Instagram, Piictu, and Hipstamatic have made faux-photographers out of the unlikeliest consumers. And while you could interpret that as being entirely dependent on the mobile camera, you could also argue the end result is that photo inspiration has taken to the masses.

What it really comes down to is that people would be jumping on board with photo-sharing so hard if they didn’t care about those images—and I have to hope this means the digital camera isn’t an endangered species because of the smartphone. Instead, fingers crossed, it will have the device to thank for a whole new generation of users.

If anything, maybe this just means there is going to be a division in types of photos: Photos you take with your phone (on the fly, to reference later) and those you take with your camera (photos you want to keep forever, from important events or travels). In fact, the NPD group says that while point-and-shoots sales have faltered, DSLR sales have increased. So before you ditch your digital camera and devote yourself entirely to your smartphone, think about how terrible those important photos are going to look when you want to blow them up to an 11×13 and frame them.