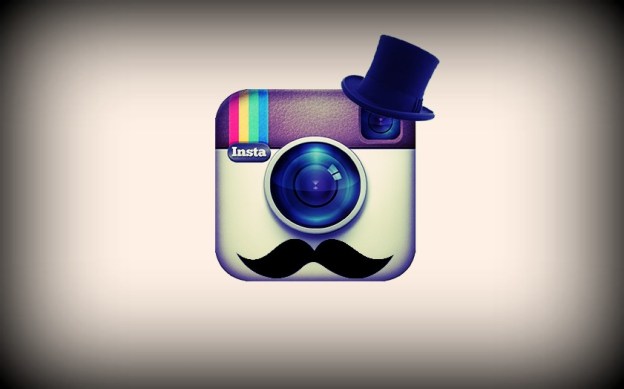 While the airport and even airplane are popular Instagramming-ops, there’s also a lot of sensitive information – and people who are quick to bark at you for it. “You can take photos in any area that’s a public place,” says LAX spokesperson Katherine Alvarado. However, the TSA does not approve of folks taking pictures of the CTX X-ray machines, she says. And for international fliers, customs can get pretty picky too.

Airports might care when you’re snapping pictures in sensitive areas, but nightclubs are more than happy their customers are hell bent on capturing their most fun (and perhaps, regrettable) moments and sharing them with the world. “Our Instagram policy is no different than most nightclubs,” says a spokesperson for Miami’s massive and expensive LIV nightclub. “Although we encourage photos taken with mobile phones, often times they come out bad due to poor lighting.” But worry not, dear club-goer. These venues usually hire their own photographers with DSLRs to better capture such moments.

And finally, when it comes to sharing memories of your child growing up for the world to see (and perhaps a few of his or her friends, because the only thing better than one piece of macaroni art is three) schools tend to regard Instagram with friendly caution. While pictures of children on the Internet light up the Mommy-and-Daddy blogs, school districts themselves seem to have a limited policy when it comes to parents and students; mostly, Instagrammers are being asked to show a little restraint and respect. But in the end, there’s not much a school can do if a parent wants to take some photos during a school trip.

However, for school district employees, there are plenty of restrictions. Even with personal accounts, “[Department of Education] employees should not ‘tag’ photos of other DOE employees, DOE volunteers, DOE contractors or DOE vendors without the prior permission of the individuals being tagged,” according the Social Media Guidelines for the New York City school district. Nor is any “personally identifiable student information” allowed – and generally speaking, most photos include some form of identifiable info.

Employees are not allowed to accept the digital friendships of students either. And the DOE even provides this handy script should the situation arise:

Please do not be offended if I do not accept or respond to your request. As a DOE employee, the agency’s Social Media Guidelines do not permit interactions with current DOE students on personal social media sites. If you do want to connect, please contact me through the school (or class).”

Sure – it’s nicer than ignoring… if not a little weirder.

As users continue to digitally capture and share the world around them, there will naturally be more rules about what is and isn’t acceptable material. While it all seems within easy reach of our iPhones, it’s in everyone’s best interest to respect these guidelines. And seriously, Instagram addiction isn’t a good look for anyone.