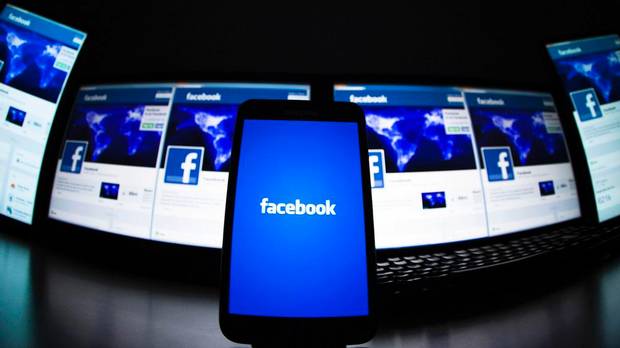 What’s on Facebook’s plate in 2013? Facebook’s VP of Partnerships Dan Rose spoke today at the D:Dive into Media conference, offering clues about what we’re to expect from Facebook moving forward.

Facebook is just starting to figure out its mobile strategy, so not surprisingly mobile is at the forefront of the company’s mind. Users have quick and easy access to “bite-sized chunks” of content “on the move” thanks to the portability of mobile devices, and the social network is trying to catch up to how its users want to use Facebook on their smartphones.

At the same time, Facebook is being used at home while watching TV, whether it’s for idly chatting about a show, or for publishing your thoughts about the cliff-hanger. Twitter, based on its latest report, also says that its app is frequently used while watching TV. It’s obvious that social networks do have a place alongside your television set, and with this in mind Rose says that Instagram too may be considered to be a “second screen” for TV, as it’s another place users turn to while watching television.

Facebook has its sights set on taking away the TV ad dollars, with a new video advertising product slated for a release sometime in the next couple of months, according to an AdAge report. But before advertising via videos, Facebook needs to bolster up its image as a television recommendation and viewing platform. It’s in dire need of a better TV recommendation engine before it can conquer this territory, something the social network has already experienced success with when it comes to music and news.

In the perfect world, partnering television networks or streaming companies will use Facebook to find out user interests and better target relevant television shows. Then what you’ve watched will show up in your News Feed. However what’s stopping Facebook in its tracks is the Video Privacy Protection Act, which bans Facebook from sharing of videos to friends without written consent by the consumer. President Obama however signed a bill last month with a provision for enabling automatic sharing of videos granted that users have opted in.

And should this bill pass, sites like Netflix and Hulu will of course stand to gain from the increased traffic and hopefully subscriptions.

In addition to Rose’s discussion about TV, he mentioned that books and fitness apps will also be channels that Facebook will be exploring. In the future, Facebook may one day recommend books to read, or users will share their jogging habits with other fellow runners via Facebook apps.