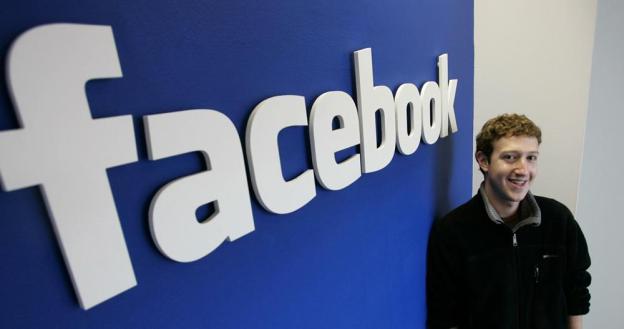 Job community website Glassdoor has just published its annual list of the top 50 best companies to work for, as rated by those that work for them.

California-based Facebook came out on top (up from 3rd spot a year ago), Google placed sixth and the business-oriented social networking site LinkedIn ranked 14th. As for Apple, the Cupertino company was quite a way down the list in 34th spot.

Around 15 other tech companies showed up in the list, among them Riverbed Technology (3rd), National Instruments (8th), and Intel (31st).

The list is compiled using feedback from workers which is given voluntarily and anonymously to Glassdoor.

Employees taking part in the online survey are asked to rate their job satisfaction alongside other things such as work-life balance, benefits and career advancement opportunities. They’re also encouraged to reveal not only the good sides of their employer and job conditions but also any negative aspects.

In a Glassdoor video (below) featuring several Facebook employees gushing forth about how the social networking company does it for them, Facebook content strategist Melody Quintana said she’s “constantly inspired” by the people she works with, adding that “the caliber of talent all concentrated in one place brings on this infectious energy.”

She continued, “The cool thing about Facebook’s approach to benefits is they’re really focused on removing stress from our daily lives, [and it’s these] things that make it easier for me to focus on my daily work.”

Lori Goler, Facebook’s vice president of people, said she believes the number one reason people want to work at Facebook is because of the company’s focus on impact. “I think people who are really smart and really good at what they do want to have a really big impact individually, want to be part of something that is having a bigger impact in the world,” she said.

Twitter Article, a long-form blogging feature, is in the works