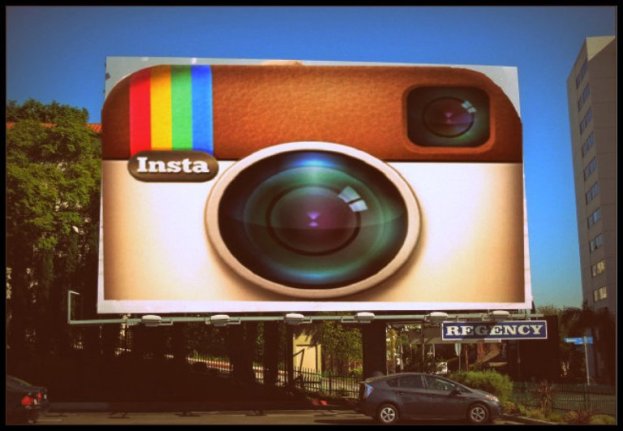 Is the Instagram platform about to get those ads we’ve all been worrying about since the Facebook acqusition? A new promotion within Facebook hints that the social network is finally putting Instagram fully to use and eyeing the long-awaited monetization of the photo-sharing network.

According to AllThingsD, Facebook exec Emily White has been moved over to Instagram as its new director of business operations. She’ll be working side-by-side with Instagram co-founder Kevin Systrom, to “expand partnerships, improve user operations, and, presumably, come up with money.” White fittingly announced her promotion on Instagram with a photo of herself and the note: “Hello Instagram team- I am excited to join you! #lookingup.”

Facebook confirmed that White will be working with the Instagram team, and said in a statement attributed to Systrom, “I’m excited to bring Emily White onto the Instagram team. As we continue to scale our operation to support over 100 million active users, her experience with partnerships and business operations will play a major role in our future success.”

White has held stints at Google, helping build out Google Adwords. At Facebook, she helped build out mobile partnerships. Her expertise clearly falls in line with figuring out a way to introduce ads to Instagram without isolating a user base that is clinging steadfast to its relatively un-corporate experience.

White has a tough job ahead of her. We’ve already seen fallout over a change in terminology to Instagram’s Terms and Conditions and there’s been plenty of talk over the damage that Facebook’s attempts to monetize Instagram could do. So it’s quite possible that with business development as a core job  requirement, we’d expect partnerships to build out a native advertising strategy which might include promoted photos, promoted hashtags, and of course brand pages. That’s the ideal situation to avoid interfering too much with the user experience.

But if she’s eyeing a through-and-through advertising strategy, we could end up seeing ads that we’re familiar with already thanks to Facebook, like the banner ads on the side of the profile page. That might fit snugly on Instagram’s Web client, but would certainly crowd the mobile UI. However Facebook ends up implementing this, one this is sure: The ads are coming to Instagram, whether we like it or not.

Instagram is undoing its TikTok-like changes you hated so much