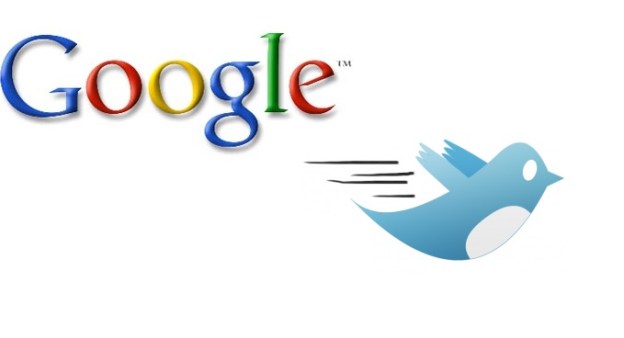 Yesterday, Google’s Real-time Search went missing and the URL returned a 404 error. Apparently, the company took it down because it is planning on retooling the feature due to an expired contract with Twitter as well as because of the recent release of the Google+ social networking service.

Real-time Search was a feature that included news updates from Facebook fan pages, Gowalla, Quora, MySpace, Google News links, Me2day, Jaiku and many more social networking sites, but Twitter was the most dominant in this service. With Twitter gone, the content left behind may not have seemed enough to patch up the hole left by the San Francisco based mini-blogging service.

According to Searchengineland, since October 2009 Google had an agreement with Twitter to include their updates through a special feed but on July 2 that contract expired and the company couldn’t access the Twitter feed anymore. Google took the service down yesterday to rethink their strategy.

The company says that once Google Real-time Search comes back from hiatus it will integrate Google+ content, though the timeframe for the relaunch is uncertain right now. The company also says that Google+ content will share Real-time Search with third-party content: “Our vision is to have google.com/real-time include Google+ information along with other real-time data from a variety of sources.”

With Google+ the company isn’t as hard up for social networking as they were in 2009 measuring up against competition such as Microsoft. Searchengineland comments that Twitter still needs Google’s archive search, though Bing seems to still be in business with Twitter with their Social Search. Both Google and Twitter agree, in statements, that business was good and plan on collaborations in the future. Google says that Twitter information which is publicly available to their crawlers is still discoverable by the search engine.

This beloved TikTok hashtag just got its own app feature
TikTok Now is the latest attempt to clone BeReal
How to post on Pinterest. An Easy Beginner’s Guide
Instagram to start testing a repost feature
Elon Musk hints that he could start his own social media platform
Facebook Messenger finally starts testing end-to-end encryption for all chats
What does a check mark mean on Facebook Messenger?
Twitter’s latest features are all about curbing election misinformation
Snapchat Plus subscribers are getting these four new features today
You can (sort of) generate art like Dall-E with TikTok’s latest filter
You can now use the Add Yours sticker on Reels for Facebook and Instagram
TikTok bans influencers from creating paid political ads
The 10 most popular TikTok accounts